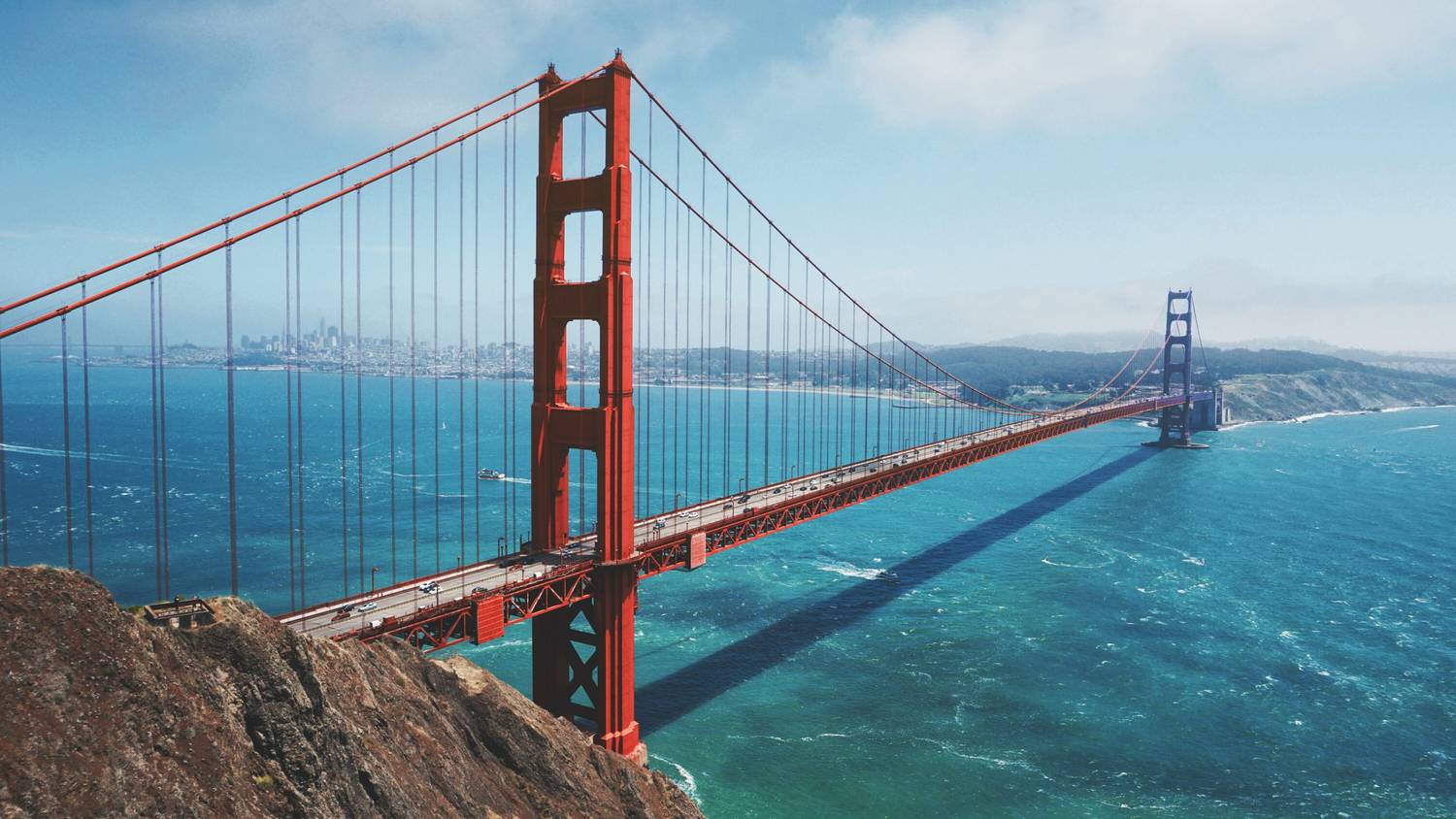 California’s Department of Food and Agriculture is still drafting a state hemp plan for USDA approval well over a year after the passing of the 2018 Farm Bill. Under California FAC §81015, the Department is required to submit a state hemp plan to the USDA on May 1st. The USDA then has 30 days to review the plan and provide a ruling. This approaching deadline led a handful of California counties to establish moratoriums on hemp production. In California Hemp growers and processors are required to register with their county agricultural commissioner before receiving state approval to commence operations. If the counties place moratoriums on hemp growing, then commissioners may not be able to approve registrations. Given these concerns, along with the fast-approaching deadline, the following counties took action on hemp:

Tehama County passed an ordinance on March 17th placing a moratorium on hemp production until July 1st, 2020. The major concerns are the growing of hemp becoming a nuisance and the difficulty for law enforcement to discern hemp from marijuana.

Amador County expanded its moratorium for another 12 months out of concerns that more regulation is needed to prevent growing marijuana instead of hemp.

San Luis Obispo County was scheduled to hold a reading of an industrial hemp ordinance on April 7th but the meeting was canceled. The Board of Supervisors will likely return to this topic in the coming weeks.

Riverside County pulled an item ratifying an agreement between the county and the state for its hemp program from its agenda on April 7th. Although there is uncertainty in several cities due to a lack of federal approval, the county initiated hemp registration last year.

The city of Wildomar renewed its moratorium for another 22 months and 15 days, through February 12, 2022.

We expect city and county hemp policies to continue to ebb and flow through the May 1st regulatory deadline and will continue to monitor California and all other states regarding updates on industrial hemp.