Looking to the past to help plan for the future 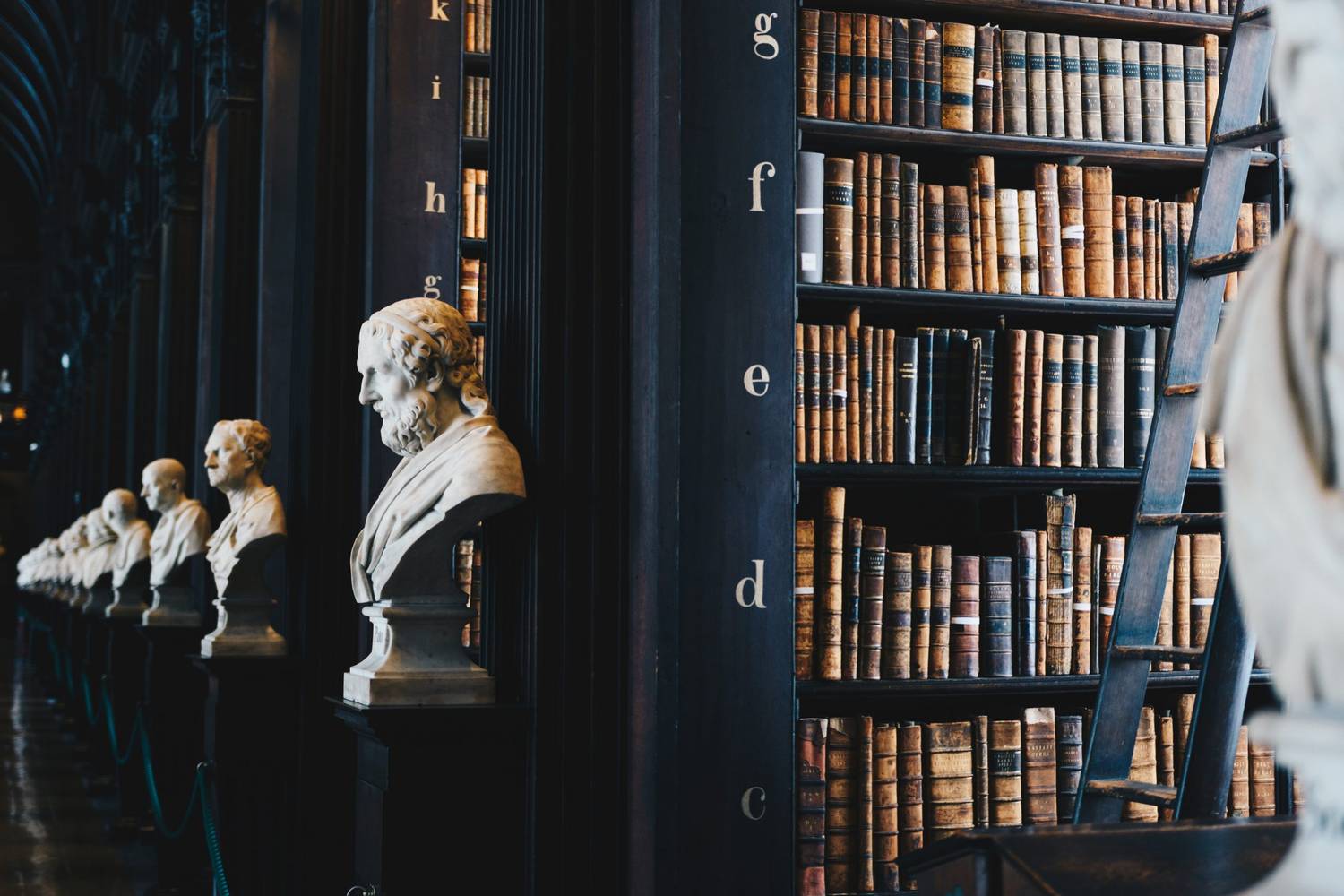 While the industry is experiencing an unprecedented downturn with the COVID-19 crisis, this isn’t the first time global events have pushed advertisers to pause or slow their spending. According to a recent study conducted by the Interactive Advertising Bureau (IAB), 24% of traditional brands have paused on all ad spending for Q2. But is that the right decision for every brand? And is it the right decision for cannabis brands, who are seeing a spike in sales dissimilar from the more traditional industries?

Some key indicators from previous recessions and economic downturns show marketers and advertisers there are still smart ways to strategically reach their target audiences right now, during this current period of economic uncertainty. Not only will reaching your audiences now help to protect brands in the short term, but it will also help to speed up their recovery post-COVID-19.

Here are some points to keep in mind as your brand plans its marketing and advertising spend through the next few months:

Learning from history: businesses that continue to maintain share-of-voice and share-of-market during a downturn have historically shown a longer-term improvement in profitability that outweighed the short-term savings.

During the Great Recession of 2008, 60% of the brands that went “dark” (meaning zero TV ad spend for 6 months) saw brand use decreased 24% on average, and brand image decrease 28%. And unsurprisingly, the brands that cut their ad budget at a higher rate than their competitors were at a greater risk of share loss.

Additionally, a 2008 study from The Institute of Practitioners in Advertising (IPA) reported that “following a budget cut, a brand will continue to benefit from the marketing investment made over the previous few months. This will mitigate any short-term business effects and will result in a dangerously misleading increase in short-term profitability. The longer-term business harm will be more considerable but will not be noticed at first.” The report also highlighted that “A brand judged to be on the way down, because it has fallen silent, will very rapidly see this manifested in word-of-mouth, which will accelerate the perception of failure.”

But enough of the data studies and averages — here’s a concrete example of a brand that cut ad spend as compared to brands that continued to dominate the ad space: During the 1991 recession, McDonald’s dropped its advertising budget in an attempt to save some money. Pizza Hut and Taco Bell noticed McDonald’s lack of advertising. They lept at the opportunity to increase their market share while the global fast-food giant was sitting on the sidelines. As they increased their ad spend, Pizza Hut sales grew by 61%, and Taco Bell sales grew by 40%. McDonald’s saw its sales decline by 28%.

Brands that spend now will not only bounce back faster after the recession but have a unique opportunity to take a share of voice through this time of increased customer attention. The greater the spending now, the greater the perceived image of success.

Right now: advertising spend is down, but consumer time online is up nearly 30%

But what about right now, in this unprecedented climate? A recent IAB study also found that digital ad spend is down 38%, and spend on traditional channels is down 43% in March and April. As we’ve learned from history, that is probably not the smartest move for brands to make.

It’s 2020, and we live in a digital-first society. With the onset of COVID-19 forcing consumers to stay at home, they are spending even more time online. This has led publishers to see a clear spike in web traffic, up as high as 30%. But with brands pulling ad spend as a short-term way to save cash, these publishers are left with an abundance of supply they cannot sell. It’s all going to waste as more eyeballs are looking for content than ever before.

There is a big opportunity for smaller cannabis brands to reach premium publishers and highly dedicated audiences at a better price point and with reduced noise from traditional brands.

Another recent survey by GlobalWebIndex asked internet users whether they thought that brands should continue advertising as normal, and nearly four in 10 U.S. respondents agreed. Even more interesting, a separate survey from Kantar found that 77% of respondents said they wanted advertising to “talk about how the brand is helpful in the new everyday life.” This is a huge opportunity for brands, and in particular cannabis-focused companies, who are looking to reach consumers with products and services that can help to ease anxiety during these extremely stressful and uncertain times

The legal recreational cannabis sector is seeing a huge spike in sales during the current pandemic. According to Jane Technologies, average store revenue is up 52% to 130% compared to January at more than 1,300 stores in the U.S. With traditional brands pulling advertising, leaving valuable ad space up for grabs at a lower price point, now is the best time to capitalize on the newfound mainstream consumer appeal of the cannabis industry and keep their brand names top of mind for potential buyers.

Clearly, right now is a difficult time for most businesses, and when it comes to cutting costs, marketing and advertising are sometimes perceived as the easiest areas to reduce spending. But if we look back on how companies bounced back post-recession, brands who stayed the course and kept their businesses in the consumer spotlight were the ones who recovered the quickest.