Reach the right voters to win big in the midterms 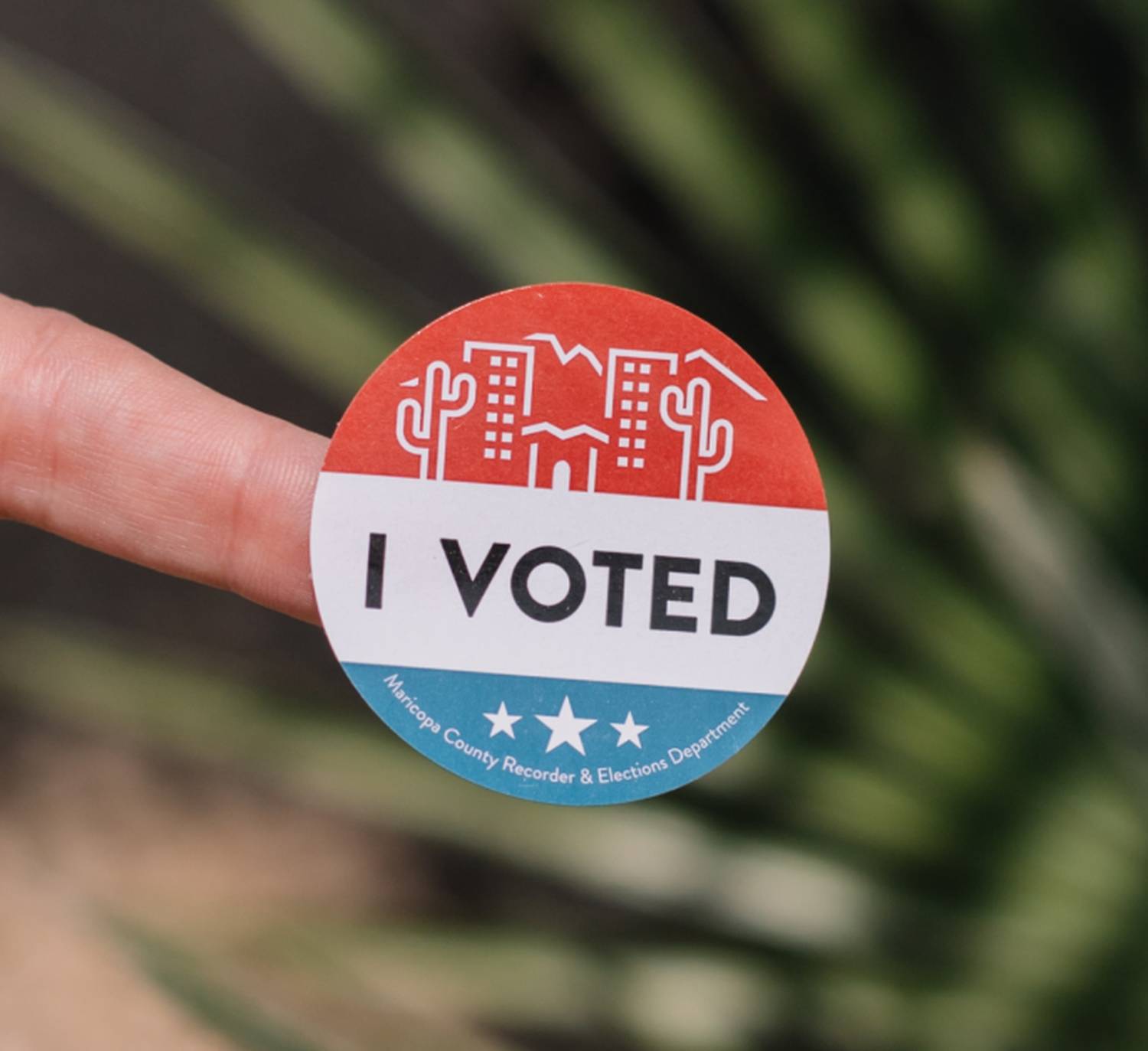 The 2022 midterms are right around the corner, and candidates from coast to coast are getting fitted for their election night outfits. Two hundred bucks will go to that tux rental, and about $10 billion to political ads on TV, online and everywhere in-between.

You read that right. Up and down the ballot, media spending on political ads—or 'electioneering communications,' as it's affectionately called by the FEC—is projected to reach $9.7 billion this year, according to analytics firm AdImpact. That's more than for the 2020 presidential elections, the most expensive on record, and twice as much as in 2018, the last midterm elections. When all is said and done, six senate races (AZ, GA, OH, NV, PA and WI) and a number of governor races will have passed the $100 million mark this year.

We’re two months out, and half of that money has already been spent. That leaves $5 billion to work with between now and November 8, the equivalent of what a company like Procter & Gamble, Comcast or AT&T spends in a year. No pressure.

What’s a media planner to do in, say, Jefferson City, or Topeka?

The first thing to do for every PAC, super PAC, agency and campaign manager is to ‘rock’ the vote. You know: Get people who aren’t registered, or don’t bother to cast a ballot when there’s no presidential ticket on it, to actually bother this time. And not just the young voters targeted by the official Rock the Vote movement.

The last midterms showed that it was possible: After a dismal cycle four years earlier, voter turnout in 2018 crossed over 50% for the first time in nearly 40 years, with big gains across all ages and major demographic groups. There are plenty of hot-button issues this year for a repeat performance, but that energy has to be captured and channeled all the way to the voting booth.

If you’re in charge of the media budget for your local candidate, it’s not enough to know what issues voters are passionate about. You need to connect with them.

In today’s polarized world, you can’t rock the vote with generic messages. But taking a position is a double-edged sword. Show a yogurt commercial to the wrong person, it’s a waste of money. Make the same mistake with a political ad, and you’ve not only wasted your money, you’ve handed a vote to your opponent.

Targeting is absolutely crucial, and you need to have full confidence in your data and targeting partners. Thankfully, in 2022, you have options to help you find the audiences you need and to target them across all their favorite channels—including CTV, where the combination of big-screen impact and digital addressability holds so much promise.

Don’t just buy an audience and sit back. You need to put on your marketer hat and analyze the return on your advertising investments every step of the way. Chances are, you’re going to get the most bang for your buck with swing voters.

Marketers in consumer goods categories have a lot of experience with swing buyers—people who purchase regularly in a category (say, frozen pizza, or mascara) but don’t always buy the same brand. Political campaigns need to take a page from a recent MMA study: the best return on ad spend is with consumers in the ‘moveable middle,’ where brand allegiances are not set in stone. Find them early and get to work.

In politics, we tend to associate swing voters with independent voters. That’s not entirely off-base, despite the fact that many independents are closeted Democrats and Republicans these days. More fundamentally though, looking at independent voters as a single voting block creates two significant problems: it papers over important nuances within the group, especially on hot-button topics; and it perpetuates the notion that there aren’t any swing voters in the two main parties. Both are patently wrong.

It’s time to move past stereotypes. Performance-focused campaigns need to be able to micro-target voter segments with highly relevant messages—especially when trying to reach the centrists who swing elections. Fyllo Infused Audiences and Semasio custom contextual audiences do just that: they’re rich, distinctive, scalable and highly actionable. Importantly, they’re based on fully-consented customer data, and compliant with all national and local privacy regulations.

More than 26 million people in our Fyllo Infused Audiences identify as independents, but you can dive deeper into the data to find people who are charitable donors, care about the environment or watch FOX News. You can also use our segments to lock eyes with more than 65 million consumers, independent or not, who are more open to change than the norm and more engaged in politics: they’re 25% more likely to follow a politician on social media, for example, and 26% more likely to subscribe to a political podcast. Those are the types of people who move markets—and elections.

That level of data quality and advanced analytical capabilities didn’t exist until now, and they’re a real game changer.

So this fall, tap into your inner-marketer and use the best audience targeting solutions at your disposal to finetune your campaign’s media allocations every step of the way. With the right partner at your side, you’ll be rocking and swinging the vote all the way to an acceptance speech.

See how Fyllo Infused Audience segments can help you target specific constituents and reach hard-to-find voters when it matters most.