New Jersey and its bumpy road to legalization 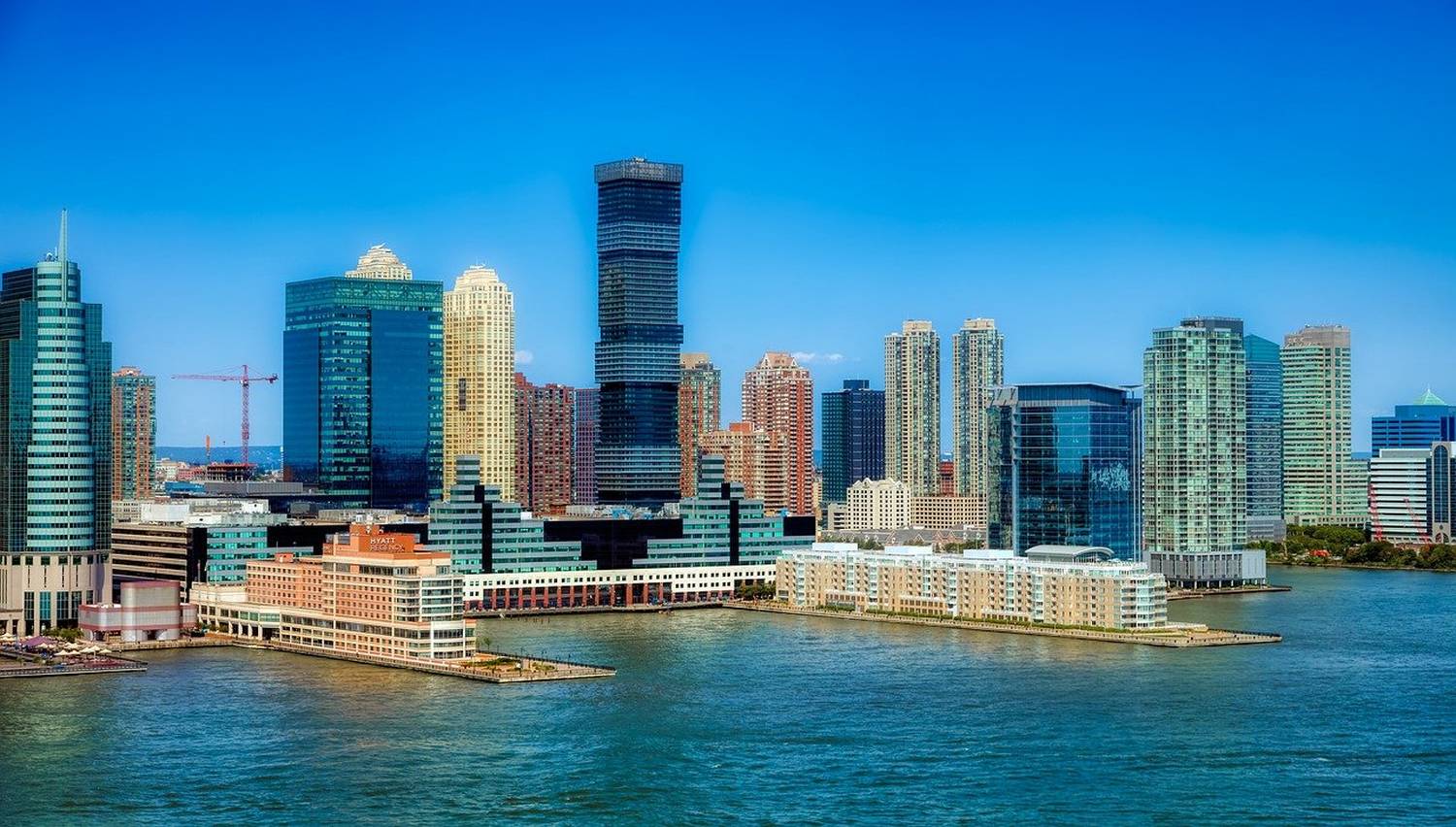 State Spotlight is a monthly series curated by regional regulatory teams at Fyllo, providing a snapshot of recent cannabis regulatory activity in key markets across the country. This month’s spotlight was prepared by Rudy Schreier, Fyllo’s Northeast Regional Lead.

Governor Murphy has yet to take action on the legalization and decriminalization bills sitting on his desk. The Governor has until February 18, 2021, which is 45 business days from December 17, the day the state legislature passed the initial bills, to veto them before they become law without his signature. He has requested a third “clean up” bill be passed that specifies penalties for minors in possession. The legislature discussed this addition on January 11th; however, it did not make any changes or additions.

As of now, the legalization process has come to a halt, even after the Governor and state senate lawmakers met on January 14th, 2021. However, all interested parties are keeping a close eye on the matter, as it seems neither side plans to compromise. Recently, the Governor said he would veto the bills at the deadline if changes aren’t made beforehand. Thus, it is likely that the legalization bills will return to the state legislature and be rewritten.

According to an official press release by the Office of the Governor, one executive director and two new members have been appointed to the state’s Cannabis Regulatory Commission:

Krista Nash, an incoming member of the Cannabis Regulatory Commission, is a long-time social justice advocate and currently serves as Program Director of the PROMISE program at Volunteers of America Delaware Valley.

Note: Some of the links below will open entries within our platform. Subscribers will need to sign in to view the details. Not a subscriber yet? Contact sales@hellofyllo.com.

Cannabis Advisory Group (CAG), a non-profit policy group, is distributing surveys to New Jersey mayors to gauge interest in legalizing recreational cannabis in their borders. Responses were due by Jan 19.

Hoboken City Council discussed a resolution that advocates for a special tax on cannabis sales for cities closest to New York.

Monmouth County Board of Freeholders passed a resolution urging the State legislature to allow counties and municipalities to regulate cannabis sales within their borders.

Cannabis advertising regulations, once created by the New Jersey Cannabis Regulatory Commission and local governments, will provide additional details on advertising and marketing requirements. Here is a summary of the information based on Page 70 of the proposed bill:

Must be able to prove at least 71.6% of the audience for the advertisement is expected to be 21 years of age or older

No location-based services advertising, unless the marketing is a mobile app that of someone who is 21 years of age or older. Must include warnings and opt-out features

All advertisements must have this warning: “This product contains cannabis. For use only by adults 21 years of 24 age or older. Keep out of the reach of children.”

No advertising within 200 ft of an elementary school

Fyllo’s local coverage in New Jersey currently accounts for 60% of the state’s population. New coverage will follow action once (if) Governor Murphy signs the bill and the regulatory activity increases.

Schedule a demo today to learn more about how Fyllo can help you keep pace with New Jersey cannabis legislation, licensing, and relevant industry intelligence.

The information provided is current as of January 29, 2021, and subject to change.