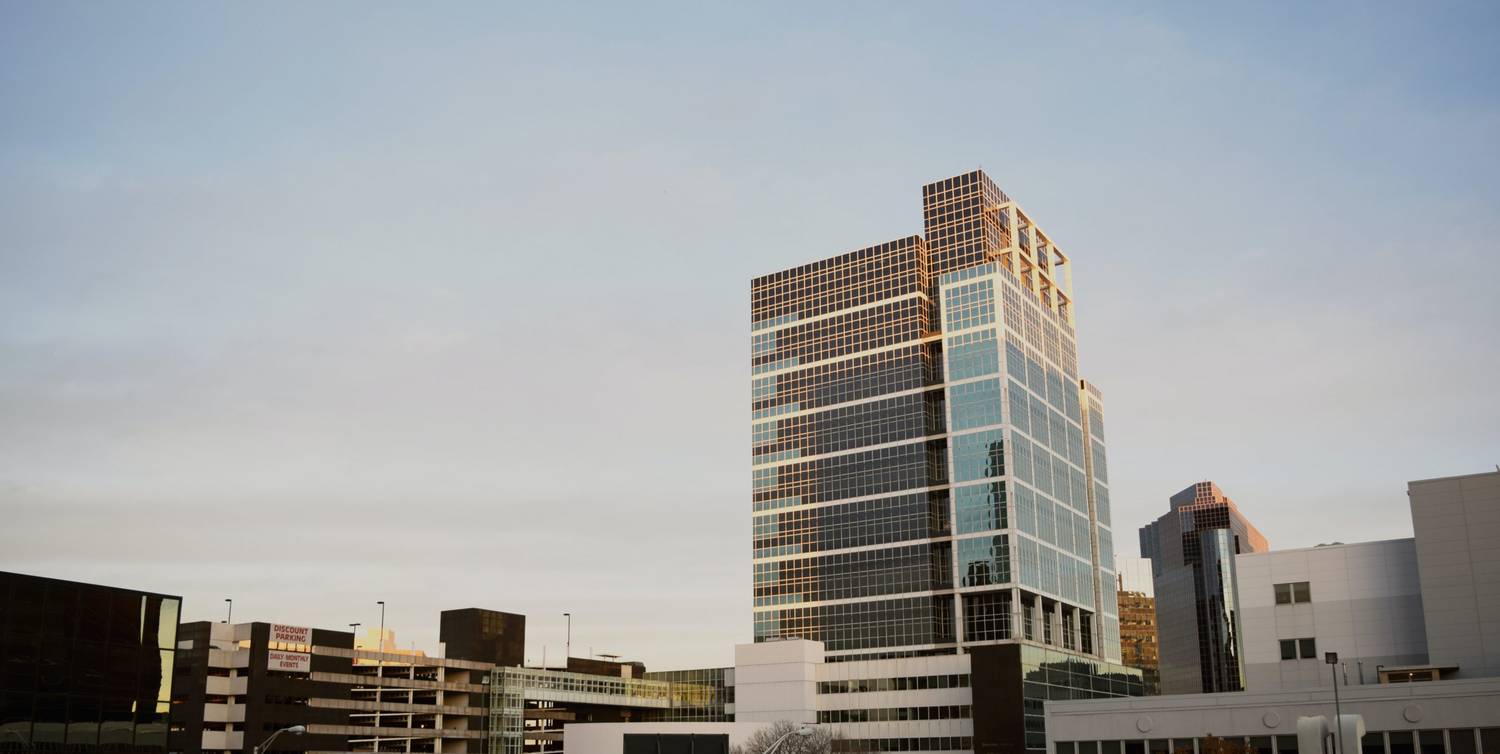 Last week, lawmakers in New Jersey passed a historic cannabis legalization bill, which will now go to Governor Murphy’s desk for signature. The state Assembly voted 49-24 (with six abstentions) to pass the bill (S21), and the state Senate followed later Thursday, passing it 23-17.[1] This bill is set to establish state rules and regulations for legal cannabis sales, making New Jersey the largest cannabis market in the Northeast.

Even if Governor Murphy signs the bill quickly, a lot still needs to be done before legal cannabis sales hit the market. First, he and Assembly Speaker Craig Coughlin, D-Middlesex, must name appointees to the New Jersey Cannabis Regulatory Commission, a panel that will oversee the licensing process of new marijuana businesses, from growers to growers dispensaries.

The rules must be made within 180 days of the bill’s enactment or within 45 days of all members of the State’s Cannabis Regulatory Commission being appointed, whichever comes later. Governor Murphy has 45 days to sign the bill before it becomes law without his signature. Even if Governor Murphy signs the bill into law immediately and the rules are quickly established, it could take at least a year before the commission awards licenses and dispensaries open to the public.

How are local governments preparing?

Local governments will only have 180 days after Governor Murphy signs the bill into law to decide if they will permit or prohibit commercial cannabis. Localities that opt-in will need to establish local regulations, decide how many licensees to permit, and determine zoning and operational requirements, among many other things. If local governments do not act within the allotted 180 days, they will have opted into the default state regulations and zoning rules, which are currently extremely loose based on the signed bill.

Many cities will not want that scenario, so they will be moving quickly to act on cannabis regulations. Moreover, the localities will be bound for the next five years to whatever decisions they make now, something unheard of elsewhere in the country, as lawmaking is typically an iterative process, not a one-shot deal.

What does this mean?

Over the next 180+ days, cannabis will be at the forefront of all local government conversations in the state of New Jersey. Unfortunately, localities only have a limited amount of time to either decide to allow or prohibit cannabis operations in their respective municipalities. This luxury of time does not exist for local governments in New Jersey versus other states such as Michigan and California, who have allowed their cities to opt-in based on their own timelines.

CannaRegs, the cannabis industry’s leading regulatory tracking and research platform, empowers you to:

CannaRegs tracks local government activities and ordinance developments specifically for cannabis with both expertly-reviewed entries and daily files pulled from thousands of sources. With our breadth of information, you can quickly determine where you can potentially compete for licenses, open dispensaries or cultivation/ processing facilities, and focus your efforts. In addition, effortlessly track specific jurisdictions with either daily or weekly updates through our Saved Queries and Digest features.

2. Stay ahead of the curve

CannaRegs enables you to pinpoint cities so you can get involved in policy conversations as they are occurring, rather than waiting for the decisions to be made, which can sometimes mean being too late to take action. Our calendar view feature lets you view what government meetings are occurring at localities you could be interested in. You can also view meeting minutes or other cannabis government files that are available directly on our application.

CannaRegs provides relevant information to help you understand the varying jurisdiction laws and become a reliable source of cannabis information for your company's strategy or client base. Serving as your singular source of cannabis regulatory research, you or your team will no longer have to spend hours or even days doing patchwork research.

Schedule a demo today to learn more about how CannaRegs can help you keep pace with New Jersey cannabis growth.