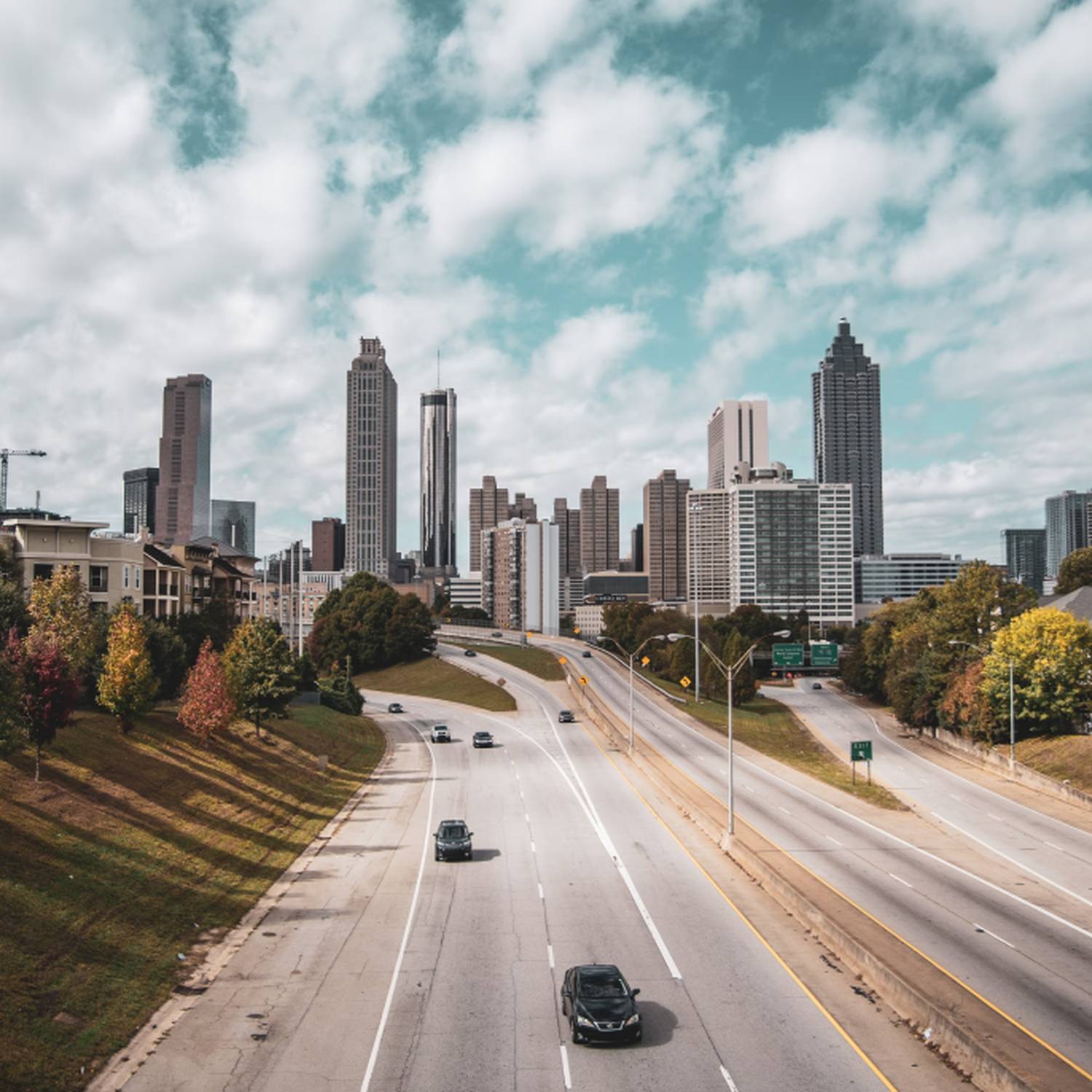 The US House passed the MORE Act, which would remove cannabis from the controlled substances list and decriminalize it at the federal level. It would also implement social reforms aimed at reversing the effects caused by the war on drugs.

With the SAFE Banking Act also passing the House the previous month, it is now on the Senate to pass them both of which would have major impacts on the cannabis industry as a whole. While these bills do have some bipartisan support, it is still unclear whether these reforms will make it through both chambers of Congress and be signed into law.

After months of uncertainty, lawmakers made a final attempt to revive a bill to approve licenses for six medical retailers and end a stalemate over the delayed program. Despite these efforts, the bill failed as many lawmakers felt there were too many unanswered questions concerning licensing and enforcement. The program has dealt with protests and numerous lawsuits since the initial granting of licenses, resulting in the current delay in the final approval of any medical licenses in the state.

The State Senate Majority Leader announced that the Senate would not vote on a House-passed bill to create a medical-use cannabis market in the state. After recently stating that the bill would be heard and brought to a final vote, it was pulled due to an apparent lack of support.

With the legislative session ending soon, it appears the hopes for a medical cannabis market in Kentucky are stalled. With the continued investments in hemp and recent bipartisan efforts to legalize cannabis markets, the state still appears closer than ever to making it a reality despite this setback.

In an effort to continue stimulating business growth while preserving safe consumer access to cannabis, the Marijuana Regulatory Agency adopted a new administrative ruleset with the aim of growing the industry and keeping patient access safe.

New license types and allowed activities include New Class A Microbusiness license, New Adult-Use Educational Research License and contactless and limited-contact transactions – including curbside service and drive-thru operations. Fees, applications and guidance will be updated in conjunction with the new rules and the MRA is advising that old application forms will not be accepted. All current and prospective licensees are encouraged to review all changes made to ensure accuracy and up-to-date information.

Although the state has begun to accept license applications, delays continue to push back the start of adult-use cannabis sales in New Jersey. Regulators prevented medical cannabis dispensaries from beginning to sell to non-medical customers due to concerns about supply for the medical market. As delays mounted, a bipartisan legislative committee was formed to investigate said delays and the surrounding issues. Licensees and lawmakers are still hopeful for adult-use sales to begin in late April at the earliest.

Plans to make New York’s cannabis industry more equitable were announced recently. Governor Kathy Hochul explained that the first adult-use retail licenses in the state will go to those with prior cannabis-related offenses and is called the Seeding Opportunity Initiative.

The initiative includes conditional adult-use dispensary licenses for social-equity applicants and those conditional licenses for hemp farmers, in addition to the $200 million social equity investment program outlined by Hochul’s 2023 Executive Budget. However, the 2022 potential start date is unexpected, as it was previously indicated that adult-use licenses would not be awarded until at least the spring of 2023.

Pennsylvania Senators passed a bill aimed at making banking reforms at the state level while federal efforts have failed to get past the Senate. The bill will protect banks and insurers against state regulators when choosing to work with medical cannabis companies.

Proponents of the bill agreed it will promote a safer environment for those working and participating in the medical cannabis industry as well as create more economic opportunities for the state market. A provision of the bill details the rights of banks and insurers to contract with legally operating medical cannabis businesses, but ensures these businesses will not be compelled to accept cannabis-related clients.

A Senate-approved bill (SB 3) that would have legalized cannabis in the state went on what seemed to be a roller coaster ride, which unfortunately ended in a downturn. The bill was first defeated by the House State Affairs Committee and  was then revived by a legislative process known as a smoke-out, to end up in the House for consideration, where it was ultimately killed by lawmakers. The matter of legalization now falls onto an activist group that is working to get a proposal in front of voters for November’s election.

The state of Washington has seen a considerable increase in cannabis business robberies in 2022 and industry leaders are looking for changes at the state and federal levels. These incidents that have been tracked over the last three years have nearly doubled as businesses have little other options but to keep large amounts of cash on location during the business day. Business owners are urging congress to pass the SAFE Banking Act in order to address the dangers that come with a cash-based business.

At the state level, a bill that was meant to increase safety and security measures, as well as data reporting of robberies, failed to pass committee votes. It would have increased sentencing for certain offenders and streamlined the reporting process.

Activists are disappointed after a budget proposal released by President Biden contained the restrictive Harris-rider. Previously, both houses had omitted the provision which would have allowed the District to implement a legal cannabis market. The City Council also failed to pass a measure that would have circumvented that rider and allowed for an adult-use cannabis market as well as a crackdown on the unlicensed act of gifting cannabis. Despite support for cannabis sales by a large majority of voters, the DC market remains stuck in legislative limbo.