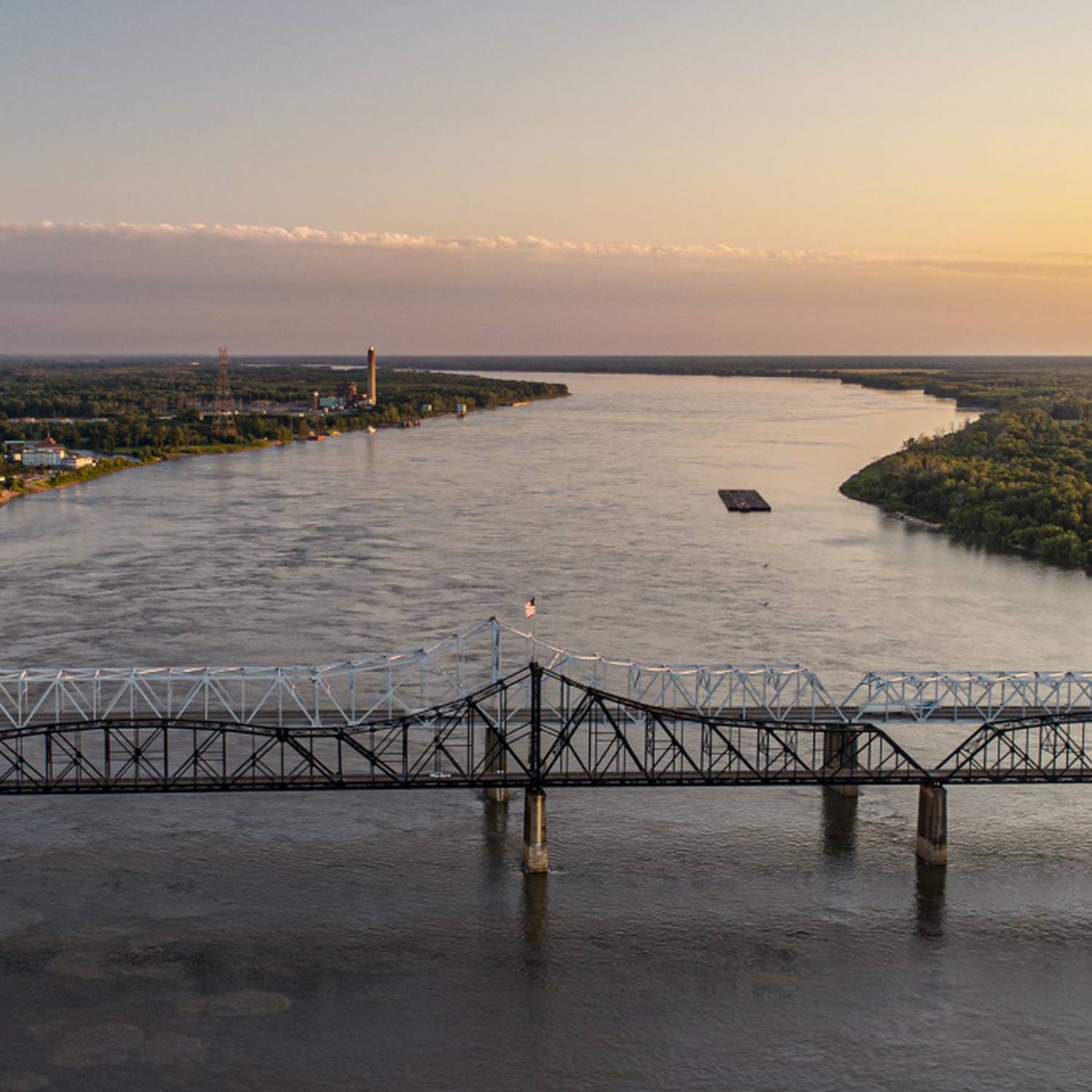 State of the Union is a series curated by regional regulatory teams at Fyllo that recaps important cannabis regulatory activity across the U.S. This edition covers activity in February 2022, across Federal, Mississippi, New York, Pennsylvania, Connecticut, Virginia, Washington DC, Maryland and New Jersey.

The US House passed a bill containing the SAFE Banking Act provisions - a much-needed federal banking reform act, sending it to the Senate for consideration. Previously, the bill was passed as a standalone, but after multiple attempts thwarted by the Senate, the House included the reform provisions in the America COMPETES Act of 2022. The House has sent this legislation to the Senate five times previously, making this the sixth attempt. It's unclear if the bill will be passed at this time.

Governor Tate Reeves approved HB 2095, officially authorizing a medical cannabis program for people with debilitating conditions such as cancer, AIDS and sickle cell disease. Municipalities may opt-out (of one or more, or all activities) within 90 days of the effective date (which is May 3, 2022) or they cannot opt-out at all. There is no cap on licenses, but the bill lays out standard distance requirements that could be trouble for future applicants via zoning restrictions. Under the bill, dispensaries will report to the Department of Revenue and all other licenses (testing and research facilities, distribution, cultivation, processing and disposal) will be overseen by the Department of Health.

The New York State Office of Cannabis Management (OCM) sent letters ordering dozens of businesses suspected of illegally selling cannabis, including the practice of “gifting,” which is the exchange of goods for memberships, subscriptions or other goods. Those businesses risk the opportunity to get a license in the legal market and face substantial fines and possible criminal penalties. The letters explain that while cannabis has been legalized for those aged 21 and over, selling it requires a license under the law.

Additionally, New York Governor Kathy Hochul signed a bill that will allow currently licensed hemp farmers in the state, access to conditional adult-use cultivation licensing in efforts to ensure enough product is available upon launch of the market. The bill includes provisions to promote social equity and has been called a win by many activists.

Connecticut began accepting applications for cannabis businesses at the beginning of February, specifically for retailers and disproportionately-impacted area cultivators, and opening one of the eight different license types each week for a 90-day window for applications. The disproportionately impacted area cultivators (DIA Cultivators) license, however, received a heavy amount of backlash due to its $3 million application fee that was unfortunately written into the legalization bill that was passed last year. The Connecticut Social Equity Council took note and discussed changes they could make to better assist the DIA Cultivators. It appears, however, that no official changes were made at this time.

Lawmakers were discussing two sets of bills, the first (SB 313) would have allowed adult-use cannabis sales to begin as early as September of this year but was killed almost immediately by the Republican-controlled House committee. The second bill (SB 391), would reenact the provisions that were required to be reenacted by the original legalization bills passed last year but were continued to the 2023 session. Advocates in Virginia are concerned that the delay of a legal market will continue to negatively impact those affected by the war on drugs and further strengthen the black market.

Mayor Muriel Bowser approved legislation that implemented a tax holiday period corresponding with the industry holiday of 4/20 this year. Medical cannabis patients will be exempt from paying taxes during the holiday. Other provisions of the legislation allow seniors 65 and older to self-certify for the medical cannabis program - meaning they would not have to obtain certification from a physician.

Two bills have been passed by the House and are currently being considered in Senate committees (HB 1 and HB 837). The first of the two bills would send a referendum question on adult-use legalization to voters in November, while the second begins to create a framework for the industry. The bills, meant to be companions, appear to have good support and activists remain hopeful they will both be passed.

Another deadline was missed by New Jersey regulators. The adult-use program was set to launch on February 22, but multiple delays have caused this to not be the case. Governor Phil Murphey remains hopeful that the launch is right around the corner, potentially happening sometime this month.