State of the union: May 2022 | Fyllo
blog
Regulatory Database 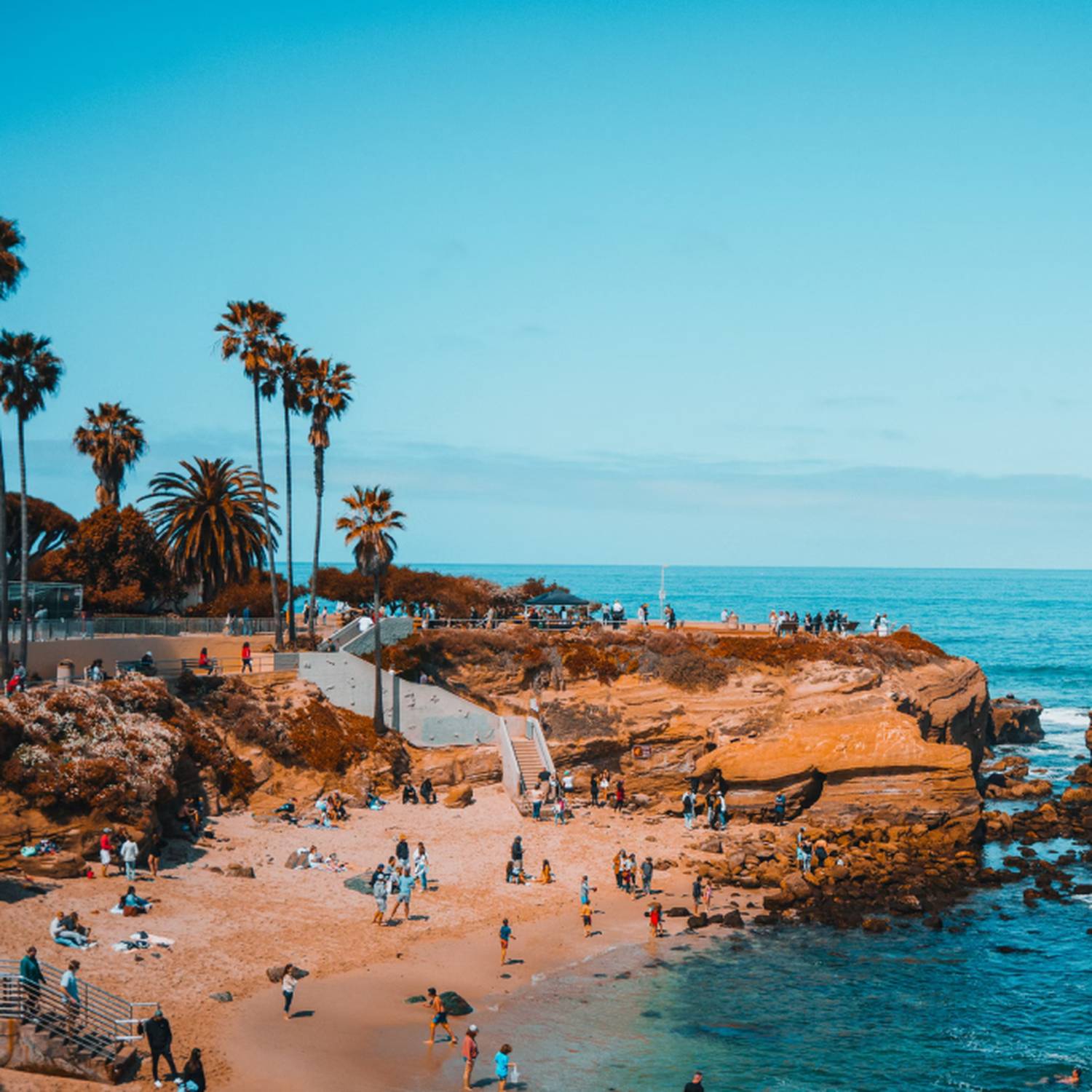 Senate Bill 1326 is set for hearing on April 18th which would allow interstate contracts between California and other states for cannabis-related business transactions. If passed, the California governor could enter into agreements with neighboring states to allow for licensed cannabis entities to work together across state lines, making the bill the first of its kind and expanding industry opportunities.

In Delaware, legislators are attempting to revive adult-use cannabis legalization with a new two-pronged approach. Rep. Ed Osienski (D) is sponsoring two bills in hope of implementing reform. HB 371, which has already passed the House Health & Human Development Committee and only requires a simple majority to advance to the Senate, would allow possession of small amounts of cannabis by adults and “gifting” to other adults. A second complementary bill, HB 372, which requires a supermajority to move to the Senate, would provide regulations for a cannabis market. The strategy being that once HB 371 is passed, enough lawmakers would want to regulate legalization to provide the necessary votes for HB 372.

During the primary election on May 24th, Georgia voters will have the opportunity to decide whether they would like to legalize recreational cannabis. Although the non-binding advisory vote would not change state law immediately, it gives the public a chance to make their choice known to lawmakers. If Georgia proceeds, the legislation would limit access to individuals 21 years of age and older as well as implement operational regulations. Tax revenue from sales would go to healthcare, infrastructure and future legislation.

Members of the Kansas House and Senate have failed to reach a compromise regarding medical cannabis legislation this session but are inching closer to a consensus. A bicameral conference committee has been tasked with negotiating the provisions of two bills regarding legalization: The House substitute for SB 158, which passed the House but stalled in committee in the Senate, and Senate Bill 560, which was also discussed in committee. Differences between the two pieces of legislation that are still being debated include social equity, physician recommendations, qualifying conditions and reciprocity for out-of-state medical patients.

Maryland voters will be able to make their voices heard when adult-use cannabis will be on the ballot. Two bills that place the question on the ballot and establish licensing and operational regulations have been allowed to go into effect without the Governor’s signature. HB 1 is the bill placing the referendum on the November 2022 ballot and does not require a final signature by the Governor while HB 837 establishes the rules for the adult-use cannabis program if the ballot measure passes. Governor Hogan announced that he would allow HB 837 to pass without his signature to provide regulatory guidance if the ballot measure is approved.

Lawmakers in New Hampshire struck down two cannabis bills last month. House Bill 1598 would have given the state’s liquor commission control over the regulation, production and sale of commercial cannabis. The bill, criticized by cannabis advocates and opponents alike, ultimately failed in the Senate after passing the House. House Bill 629, which would have permitted home cultivation, use and possession of minor amounts of cannabis by adults 21 years of age and older, was also defeated in the Senate.

Adult-use cannabis sales began smoothly in New Jersey in April defying concerns over customer demand. So far, 102 new adult-use licenses have been conditionally approved, and 13 medical dispensaries were given the go-ahead for simultaneous adult-use sales. The seven companies that run the retail stores were required to submit plans for addressing social equity, including implementing hiring practices for individuals that have previous cannabis-related convictions, before they received approval. With business from tourists, neighboring states and residents alike, sales are projected to reach upwards of $2 billion in the next few years.

New Mexico started adult-use cannabis sales in April despite supply worries for both medical and recreational industries. The state saw huge sales within the first week of opening adult-use and opened the first cannabis consumption lounge in the state weeks later. While there have been isolated supply issues for customers, New Mexico is seeing steady sales and growth in its cannabis industry.

Activists in South Dakota have submitted a petition to place an adult-use cannabis legalization initiative on the state’s November ballot. After SB 3, which passed the Senate, was rejected by the House in March 2022, the group South Dakotans for Better Marijuana Laws (SDBML) rushed to collect the remaining necessary signatures just before the submission deadline. Voters already approved legalization in 2020, but the initiative was struck down by the state’s supreme court. The Secretary of State’s office will determine the validity of the signatures and whether the new petition is eligible for the ballot in the next few weeks.

Two years after initially allowing adult-use cannabis in Michigan’s largest city, the Detroit City Council has approved an ordinance permitting sales to begin. When cannabis was first approved in the city, plans to give native Detroit residents preference in licensing were met with lawsuits which ultimately led to a judge ruling it likely unconstitutional. Since then, there have been numerous iterations of an ordinance to cater to the city’s needs while also providing a fair chance for a variety of applicants.