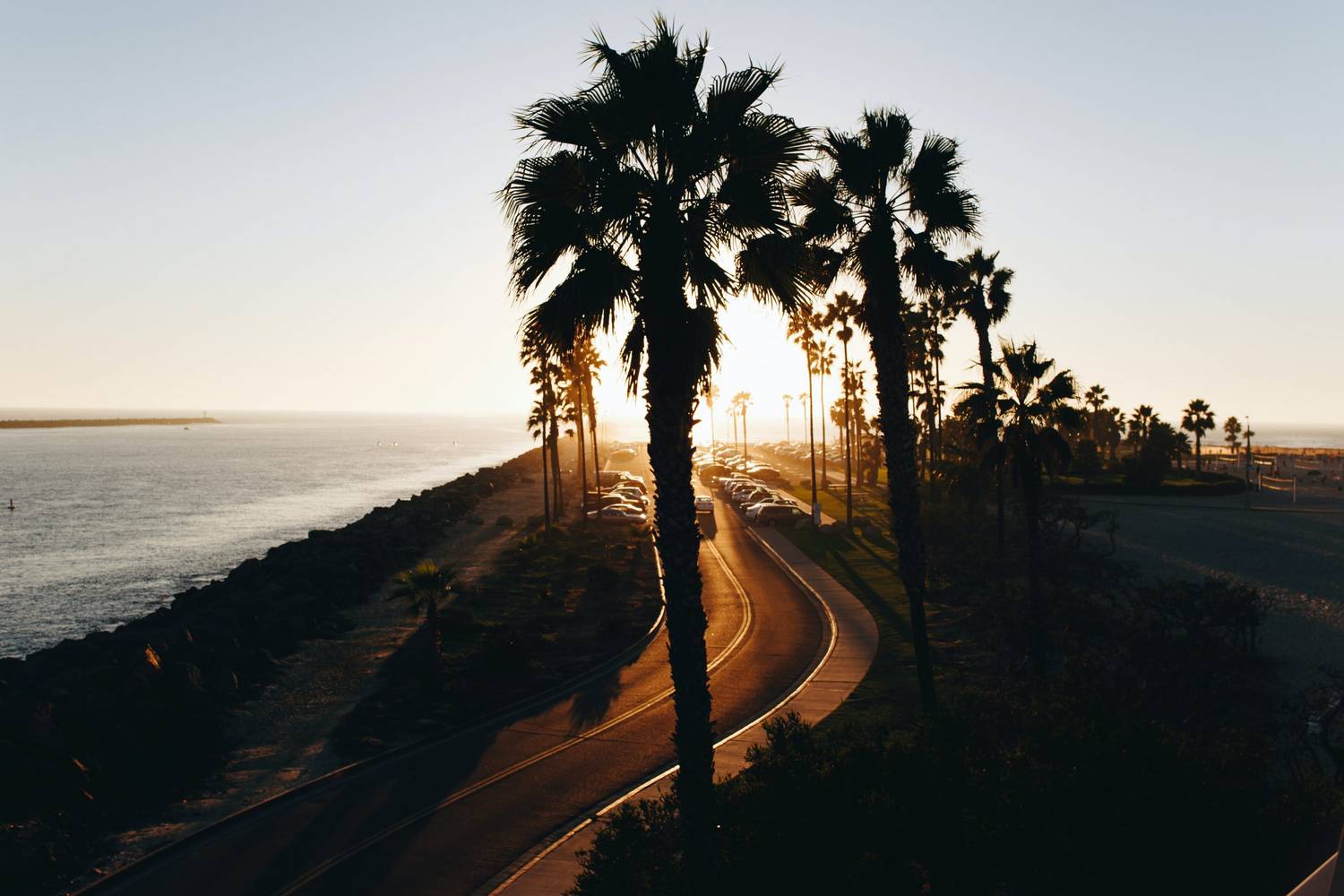 State Spotlight is a series curated by regional regulatory teams at Fyllo, providing a snapshot of recent cannabis regulatory activity in key markets across the country. This spotlight was prepared by Ernie Hendricks, Fyllo’s Northwest Regional Lead.

California, the most mature cannabis market in the US, reached $4.4 Billion in sales during 2020. It is still poised to hold the title of the largest legal cannabis market, both in the US and the world. However, its landscape is continually evolving. Here’s what you need to know as of June 2021.

Note: Some of the links below will open entries within our platform. Subscribers will need to sign in to view the details. Not a subscriber yet? Contact sales@hellofyllo.com.

Governor Newsom’s California Comeback Plan proposes a $100 million General Fund in grant funding for local governments to complete environmental studies, license reviews, and mitigate environmental impacts. In addition, the proposal supports a broader effort to transition cannabis businesses into the regulated market and reduce barriers to entry for small businesses. The California Comeback Plan also proposes a Deputy Director of Equity and Inclusion to lead state efforts to address the impacts of the War on Drugs. It allocates nearly $630 million in cannabis tax funds to public health, environmental protection, and public safety initiatives.

The California Osteopathic Medical Board discussed and adopted guidelines for recommending cannabis for medical purposes.

San Diego, California officials are conducting a review of ways to increase equity in the cannabis industry and help minorities build businesses in cannabis. Changes may include lifting the cap on the number of dispensaries, allowing on-site consumption lounges and softening rules that do not allow cannabis businesses near schools, churches and other “sensitive receptors.”

The Sonoma County, California district attorney, settled a false advertising claim for CBD products with Cannacraft, Inc. Cannacraft is a licensed cultivator and manufacturer of cannabis products based in Sonoma County. It operates in California’s legal cannabis market. Under the terms of the stipulated judgment, Cannacraft will pay $250,000 in civil penalties, $25,000 in cy pres restitution, and $25,000 in investigative costs. Cannacraft also agreed to be bound by an injunction for 10 years.

Advertising regulations in California must follow the rules in Chapter 15: Advertising and Marketing. Local jurisdictions can place restrictions on advertising if they choose. To clarify, licensee/operators do not have to get approval from a board for advertising.

There are a few bills in discussion:

AB 273 is among the most restrictive proposals in the country, essentially banning cannabis billboard advertisements on any state highway or roadway. It has failed passage with a vote of 8-0 in The Committee of Appropriations.

AB 1302 would allow cannabis advertising on billboards on any interstate highway but not within a 15-mile radius of state borders. This has passed with a 16-2 vote and one abstaining vote in the Committee of Appropriations and has been referred to the Senate Business, Professions and Economic Development Committee.

As of 6/9/21, a bill to allow Billboard Ads in the state has failed. However it could be brought back by the California Senate Business, Professions and Economic Development Committee at a later date.

Fyllo’s municipal coverage in California currently amounts to 100% of the state population in 532 jurisdictions. Schedule a demo today to learn how Fyllo can help you keep pace with California’s maturing legal cannabis market.

The information provided is current as of June 22, 2021, and subject to change.