Can Maryland be the next state to legalize adult-use cannabis? | Fyllo
blog
Regulatory Solutions

Will Maryland be the next state to legalize adult-use cannabis? 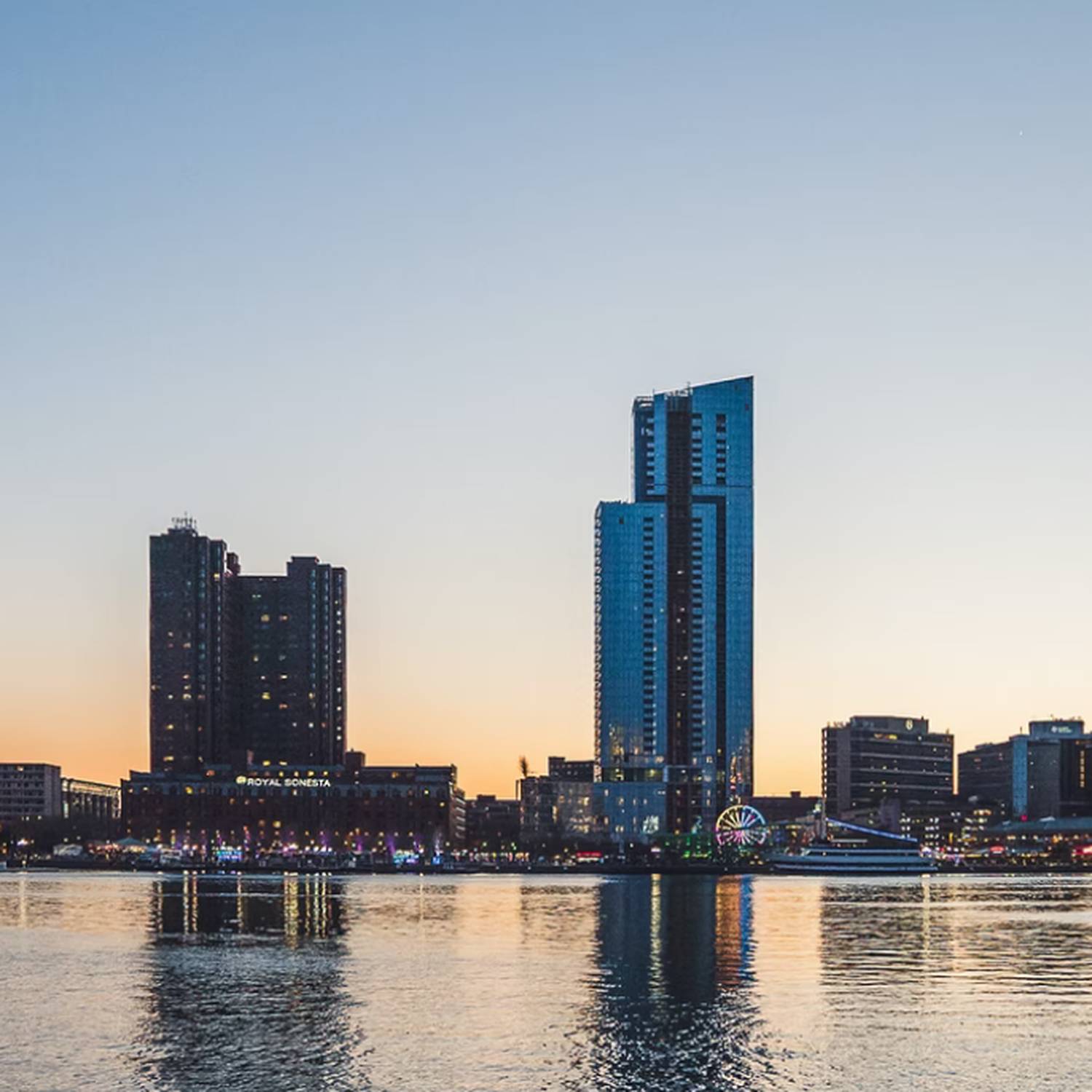 Over the years, Maryland residents have increasingly shown support for legalizing adult-use cannabis sales. In 2019, a Goucher College study reported that 57% of residents supported legalization, and in 2021, that number had gone up to 67%. So should Maryland voters be optimistic about 2022?

The current state of cannabis

Currently, the state’s medical cannabis program has over 120,000+ patients and sales surmount $1.2 billion annually. Although recreational cannabis is currently illegal, possession of 10 grams or fewer has been decriminalized. With mounting support for adult-use sales, activist groups are eager to get legislation in front of voters as a 2022 referendum to refer legalization to Maryland voters.

Last year, two bills legalizing adult-use cannabis in Maryland stalled as lawmakers had clear disagreements on various issues surrounding legalization criteria. These disagreements include tax rates, social equity programs and how full legalization would impact the state’s existing medical cannabis program. Shortly after, advocates of the bills formed a working group to define clear measures that would help get a ballot referendum in front of voters by 2022.

Maryland state Delegate Luke Clippinger, the chairman of the cannabis working group, has already pre-filed a bill to put cannabis legalization on the state’s 2022 ballot. The bill, House Bill 1 or HB1, is set to be formally introduced in the January 12 session. If passed, the question of legalization will be referred to voters this November and lawmakers would have to develop rules pertaining to the use, distribution, possession, regulation and taxation of cannabis in the state.

A familiar road to legalization

Voters and cannabis advocates aren’t the only ones putting pressure on Maryland lawmakers to pass HB1 this year. Other states surrounding The Old Line state including New Jersey, New York and Virginia have already either passed or implemented their own recreational cannabis programs. In Washington D.C., possession of up to two ounces of cannabis is permitted as well as gifting and personal use on private property.

Historically speaking, actions from other states surrounding Maryland have always had a definitive impact on state laws. Take for instance gambling, another highly regulated industry. In the 1940s, Maryland’s Governor authorized the legalization of slot machines in four counties by a local referendum in exchange for a state sales tax.

Fast forward to the early 2010s, 50% of the business in Delaware’s casinos came from Maryland residents and the closest place for D.C. residents to gamble was Charlestown, West Virginia. But then the state’s casino economy boomed after voters authorized building their 6th casino in Fort Washington, Maryland - taking a chunk of business away from Delaware and West Virginia.

What does this tell us about the future of cannabis legislation? Maryland's proximity to fully-legal states harms its economy. Lawmakers must take action to legalize cannabis or risk losing business - and residents - to surrounding areas with better laws.

Another is implementing a robust cannabis tax plan. State Sen. Brian Feldman predicts at least $300 million in new, taxable revenue. But the cannabis working group must first lay out where that tax money goes and what programs it could support. Overall, support for the bills is widely supported by the public and voters should expect to see an adult-use measure on the ballots this November.

To read more about our predictions for the 2022 legal cannabis landscape in the U.S., download our 2022 Outlook Report now.