New short term rental regulation is knocking. Can you hide behind the door?
blog
Regulatory Solutions

New short term rental regulation is knocking. Can you hide behind the door? 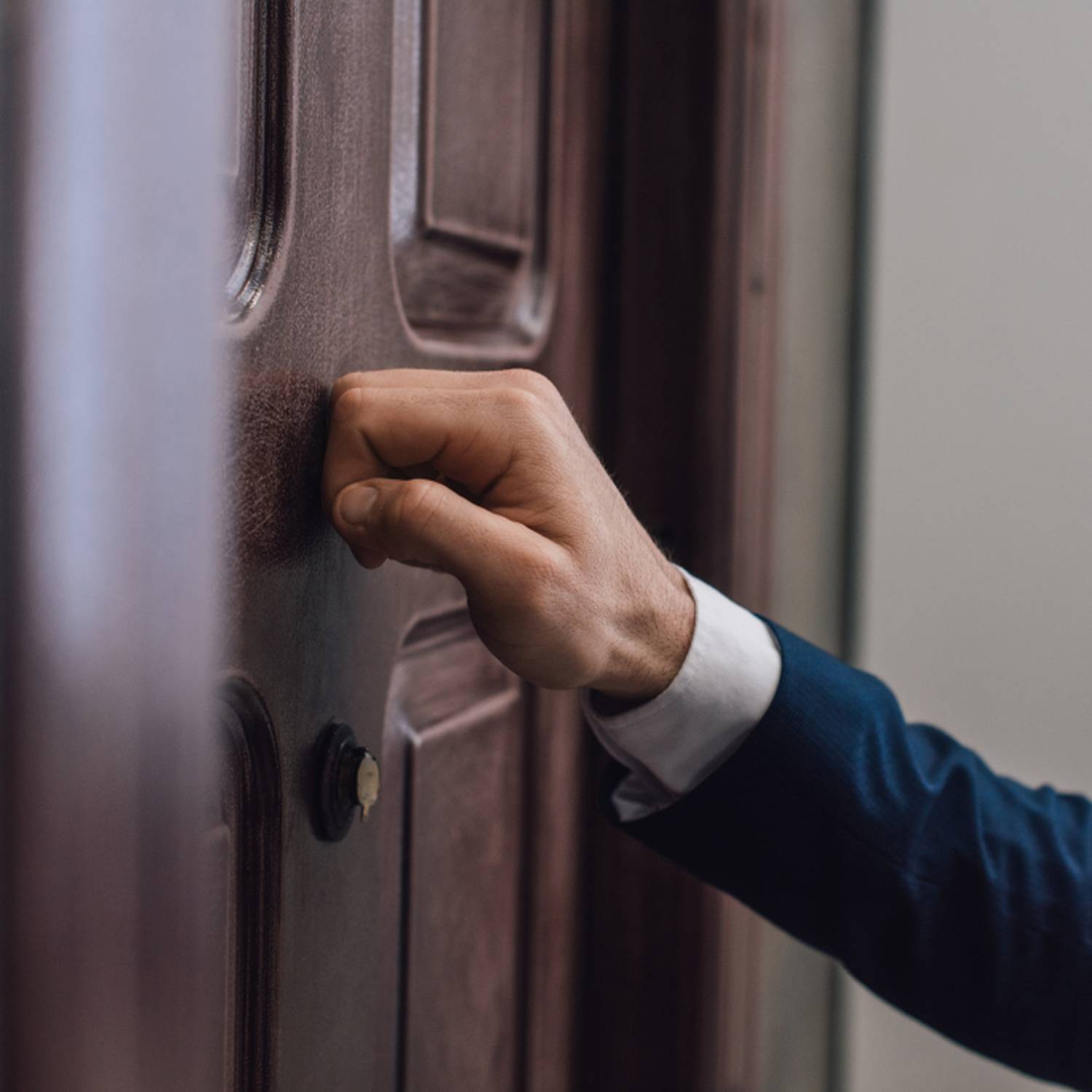 Short-term rentals (STR) have been on a tear lately. Pandemic lockdowns in 2020 had a chilling effect on the entire hospitality industry, but STR bookings bounced back with a vengeance as soon as it was safe to travel again. There's nothing like a quick trip to the coast or the mountains to clear the mind after being cooped up for months.

That momentum has carried over into 2022. Demand in the US is up 16% this year, according to AirDNA, and listings are up 25%. With remote work on the rise and vacation travelers hungry for more authentic (and less crowded) experiences, STRs have a lot to offer over more traditional hotel rooms, and their share of the US accommodation sector is growing fast: It stood at 12% in 2019, before the pandemic, and Skift expects it to reach nearly 19% this year with bookings over $67 billion.

That means smooth sailing from here on out, right?

Not so fast. The STR industry isn’t immune to macroeconomic pressure. Whether we’re technically entering a recession or not, record inflation isn’t exactly good news for the industry. While gas prices have receded some since their peak earlier this summer, they’re still factoring heavily in people’s decision to travel. And on the host side, labor shortages and higher wages are squeezing profits and increasingly affecting business operations. But for the millions of STR owners, operators and property managers out there, there’s an even darker cloud on the horizon: new local regulation.

Wait, haven't we been through this already?

STR regulations aren’t exactly a new thing. San Francisco and Santa Monica passed their first home-sharing ordinance in 2015. Denver in 2016. The state of New York imposed strict restrictions on the burgeoning STR sector as far back as 2011, through its Multiple Dwelling Law. To say that STR regulations are catching operators off guard would be disingenuous.

But the market has evolved. In many communities where STRs are currently regulated—with obligations like license registration, occupancy and parking limitations, length-of-stay and host-on-premise requirements—enforcement hasn’t caught up to realities on the ground, and illegal rentals are still happening.

For example, according to a report from McGill University, one-third of all active STR listings in Los Angeles have been illegal since the city’s home-sharing ordinance went into effect in 2018. In Toronto, some STR operators have been skirting the city’s primary residence rule by renting out their properties long-term and asking those tenants (now primary residents) to list the properties as STRs. The city is now working to close that loophole. In Steamboat Springs, the conversion of many ski-town hotel rooms into STRs meant that the new rentals qualified for lower residential property tax rates, wiping out $1.5 million from the city’s budget.

Local governments from coast to coast have had the benefit of seeing their early ordinances in action for a number of years now, and they’re wising up to what works and what doesn’t. Some are now imposing a moratorium on STR permits. Even if they don’t ban STRs outright, their next ordinance is going to hurt if you don’t get into the fight.

There are two key reasons why STRs are such a lightning rod at the moment: neighborhood character and affordable housing.

No one wants a mini-hotel across the street from their house—especially one that’s not held to the same health and safety standards as regular hotels, and with limited vetting for past criminal convictions or sex offender registrations. No one wants a party house across the street either. The internet is full of horror stories that cast a long shadow over the industry, even if they’re few and far between, and local groups are popping up everywhere to defend their residential neighborhoods against what they perceive as digitally-mediated tourism gentrification.

STRs are also blamed for taking affordable housing off the market. The current housing crisis is a big problem: Rent is up by more than 30% year-over-year in places like Cincinnati, Seattle and Austin, according to Redfin, and middle-class workers can’t afford to live where they work anymore, with long-term ramifications for local economies. While it’s unfair to put the blame entirely on the growth of the STR industry and the wave of institutional investing that comes with it, it’s certainly a factor, and local governments have taken notice.

Until recently, many local governments didn’t have the tools to track STR activity in their jurisdiction. Many operators never registered for a license, and even for those who did, online booking platforms like Airbnb, Vrbo or FlipKey weren’t required to share their listings and detailed booking activity with city officials. As a result, local governments miss out on potentially millions of dollars of revenue associated with STR permits, business licenses and lodging taxes to name a few. This is starting to change, and big markets like New York City now have the data they need to impose crippling fines and shut down illegal operations.

But the regulatory landscape and reporting requirements are a long way from being consistent around the country. There are markets with outright bans in place, others with no regulation at all and everything in between. Today, STR stakeholders active across multiple markets spend their time playing catch up with fast-changing hyperlocal regulations and have little time for important advocacy efforts.

It’s not a good place to be. In 2022, STR owners and operators can’t expect Airbnb and Vrbo to do all their fighting for them anymore. They need to get involved on the ground and work with local governments to develop a symbiotic relationship with the communities they operate in.

How far off are we? In a recent national survey of STR owners, operators and managers, Rent Responsibly found that only 25% are satisfied that existing regulations have adequately addressed the needs of their local communities, and barely more than 20% of them are regularly in touch with their city officials. There’s much work to be done.

Thankfully, it’s now possible to stay on top of every bill and ordinance proposal around the country with the Fyllo Regulatory Database for short-term rentals. Start navigating the dynamic, hyper-local short-term rental regulatory landscape with clarity and confidence today.

What 3 regulatory trends do you need to know to run a short-term rental in 2022?