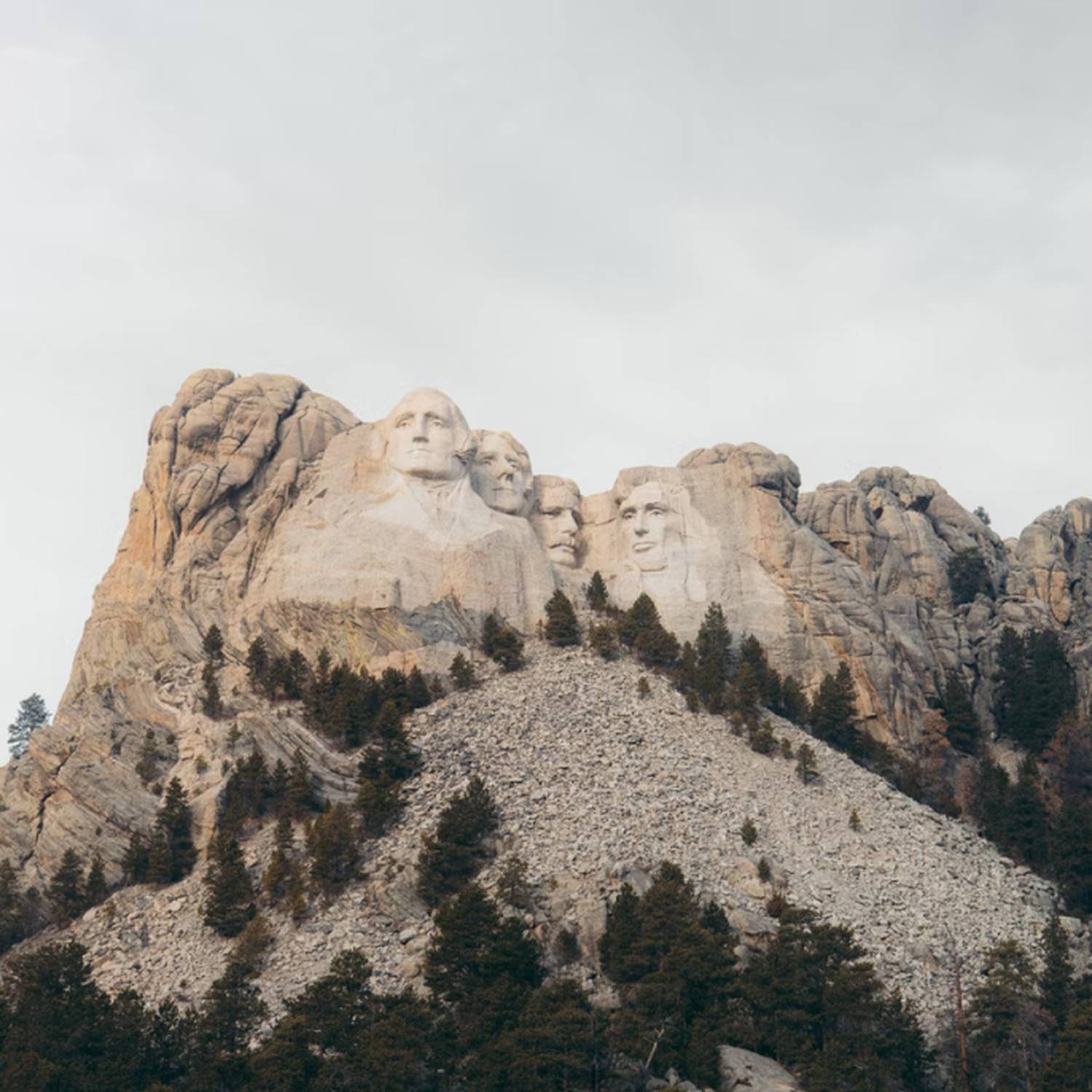 In 2020, Initiated Measure 26 finally opened up the medical cannabis market to South Dakota patients. Now almost two years later, voters in The Mount Rushmore State will have an opportunity to expand their medical program and allow the possession, distribution and sale of up to one ounce of cannabis. This is a familiar place for South Dakotans - 54% showed support for Amendment A in 2020 - a measure that would have legalized cannabis. But the amendment was ultimately appealed. Still, there is heavy hope and a legitimate indication that South Dakota will legalize cannabis this year.

Last year, South Dakotans’ campaign to legalize cannabis almost came to fruition. But when Governor Noem took office in November, she led a successful tax-funded lawsuit against the new law - and residents were not happy. On almost all other issues, Governor Noem received high marks from voters. But on the issue of cannabis, 51% of voters disapproved of her handling of cannabis policy in the state.

With medical cannabis legal since July 2021, South Dakota has begun issuing medical licenses to qualifying patients. However, regulators are slow to lend out cultivation licenses, meaning that dispensaries will have nothing to sell and patients will have nothing to buy. With the 2022 legislation kicking off, there were over 30 bills to legalize adult-use cannabis - 25 coming from the state’s Marijuana Study Committee- with the intent to streamline the state’s cannabis economy.

So why are cannabis advocates hopeful that adult-use cannabis bills will inevitably pass? After last year’s lawsuit stalled legalization efforts, an initiated measure was established and requires 16,961 valid signatures from registered voters to qualify for the November 2022 ballot. As of December 2021, advocacy group South Dakotans for Better Marijuana Laws already collected 15,000 with a goal of reaching 25,000 by May 3, 2022 - the deadline for initiated measures.

Leaders of the advocacy group said they would cease signature collections if legislation supporting reform passes - and lawmakers seem serious about doing just that. So far, there are two bills introduced advocating for adult-use cannabis and over 25 bills revising the state’s medical program. Here are some notable bills that have already been introduced during South Dakota’s first legislative session:

Fyllo will continue to monitor South Dakota’s push for an adult-use cannabis program. To learn more about legislative action around the U.S. and stay up-to-date on regulatory activity, download our 2022 Regulatory Outlook report now.