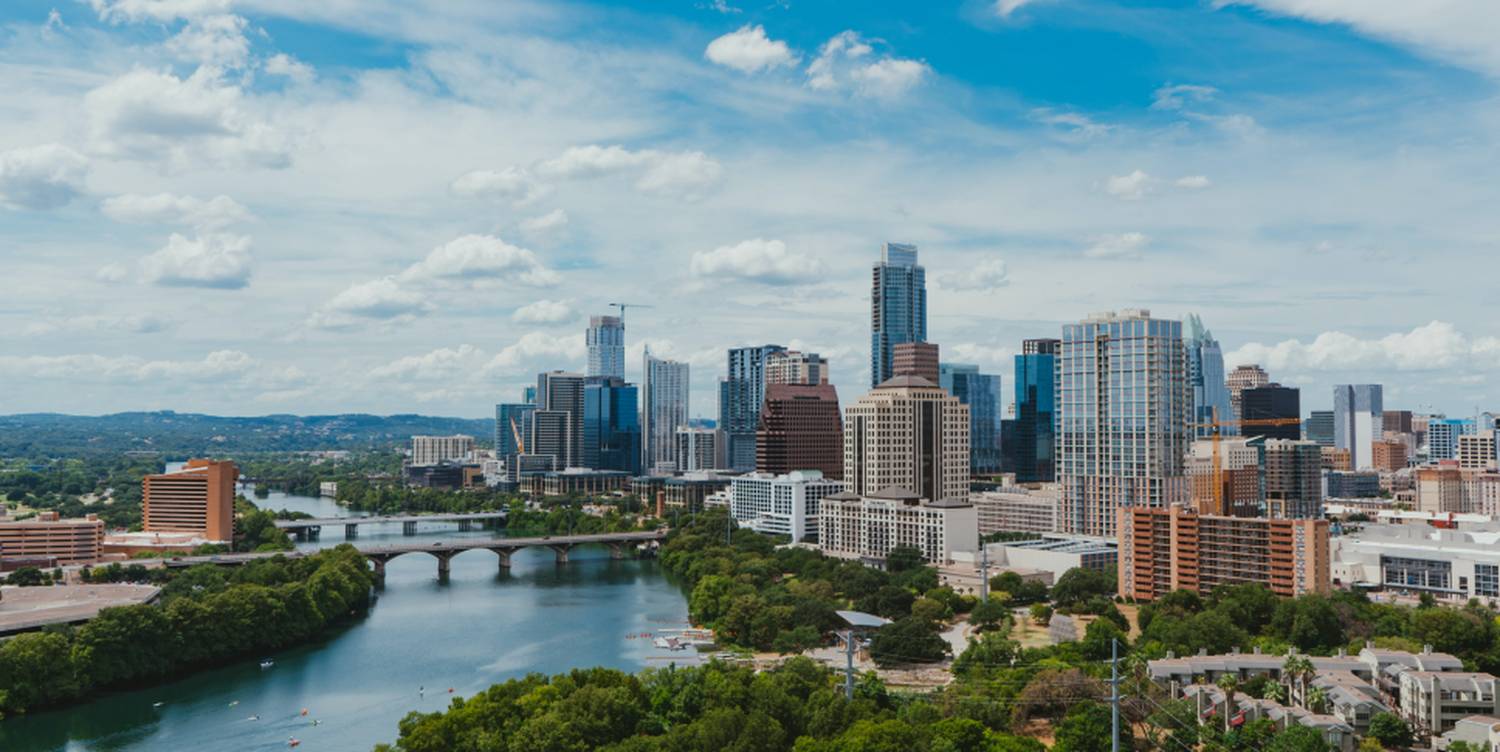 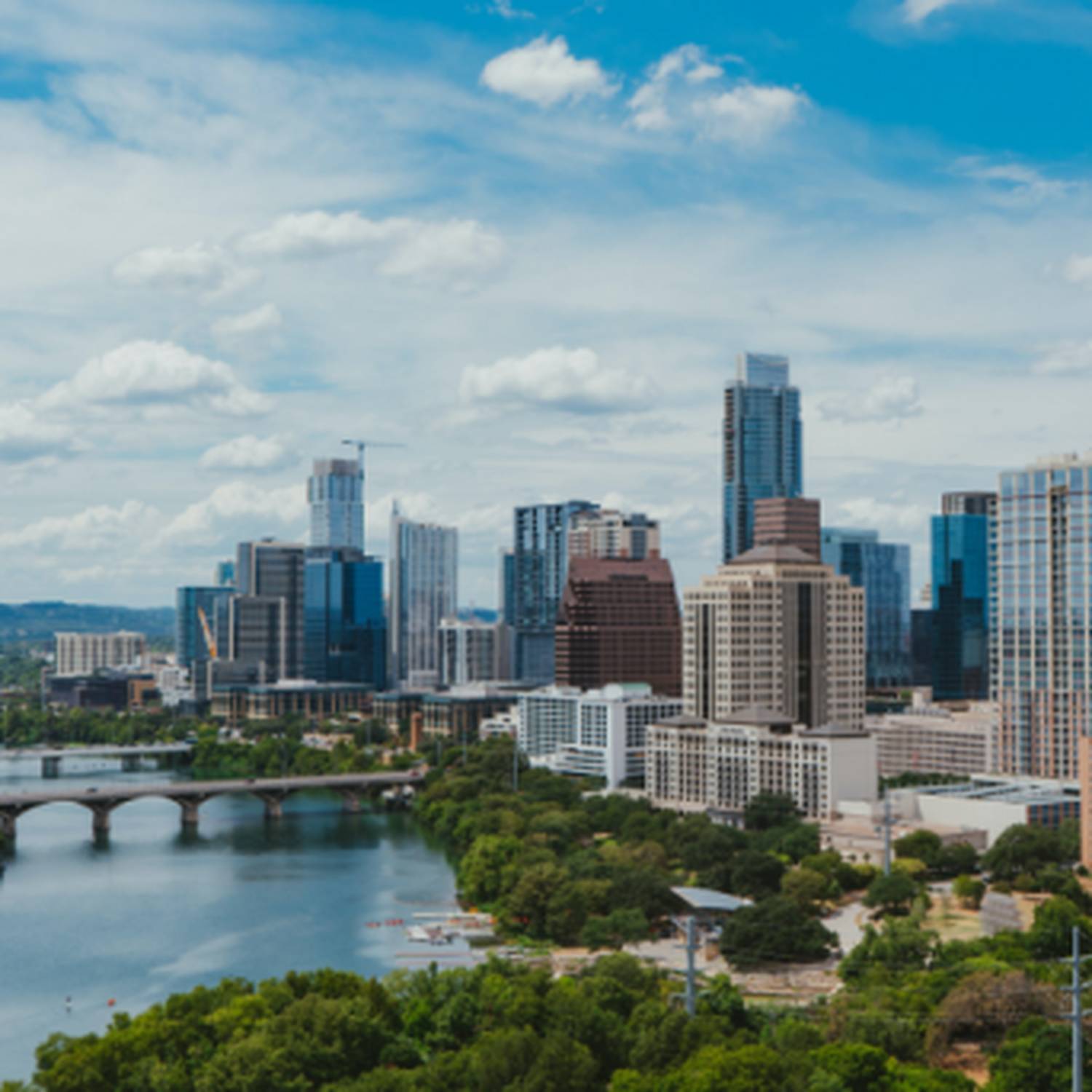 State of the Union is a series curated by regional regulatory teams at Fyllo that recaps important cannabis regulatory activity across the U.S. This edition covers activity in July 2022 across Federal, Arkansas, California, Illinois, Massachusetts, Missouri, New Mexico, New York, Oklahoma and Texas.

The U.S. House of Representatives has again approved the S.A.F.E. Banking Act, this time attached as an amendment to the 2023 National Defense Authorization Act (NDAA). Despite bipartisan support for the reform, which would protect financial institutions that work with state-licensed cannabis businesses, Senate leadership has been reluctant to take up the issue. As a stand-alone bill, the measure is stalled in the Senate Banking Committee primarily because it does not include cannabis crime sentencing reform. This news comes as Democratic Senators Cory Booker and Ron Wyden have filed a bill of their own that will address cannabis reform and decriminalization, including both banking and criminal justice.

One day after Arkansas’ Secretary of State verified that an advocacy group had collected enough signatures to put recreational cannabis on the November ballot, the Board of Election Commissioners rejected the certification. Their decision effectively stops the measure from reaching the ballot. Responsible Growth Arkansas submitted more than 190,000 signatures, needing only approximately 89,000 to qualify. Officials from the group say their fight is not over and they will now appeal the decision in the state’s Supreme Court.

The Department of Cannabis Control (DCC) has proposed new standardized testing regulations for state - licensed laboratories. The effort is aimed at reducing inconsistent and inaccurate test results as well as addressing the lack of validated test methods used to analyze legal cannabis products. In July, individuals were able to submit public comments regarding the measure to regulators. If approved, the new rules would go into effect on July 1, 2023.

After nearly two years of litigation, Illinois officials have finally awarded the majority of available adult - use dispensing licenses and only a handful remains. Those with conditional approval now have 180 days to find a location and acquire full license status before they can open. This announcement comes as Illinois saw its second most profitable month in July since the launch of the recreational cannabis industry.

Massachusetts lawmakers have passed the state’s largest cannabis reform package since recreational legalization in 2016. One bill included that the legislation would establish an excise tax revenue fund to aid social equity applicants. Another measure is intended to curb excessive local impact fees and allow companies to deduct expenses on their state tax returns. Governor Charlie Baker (R) must now sign the legislation, which is headed to his desk after the House and Senate closed their formal session.

After months of hopeful anticipation, the efforts of cannabis reform advocates in Missouri may soon be halted for the time being. Two separate campaigns submitted signatures this election season for the November Ballot, but one, Better Elections, did not reach the required amount. Signatures from the other advocacy group, Legal Missouri, are currently being verified and tabulated, but projections of the districts yet to be counted aren’t looking good. As a congressional amendment initiative, the campaign faced a laborious signature collection process requiring eight percent of the 2020 vote in the state’s eight districts.

A New Mexico lawsuit challenging health insurance companies’ refusal to cover medical cannabis expenses related to behavioral health issues has been moved to federal court. The suit was originally filed in June by a group of medical patients and one producer, Ultra Health, arguing that the passage of SB 317, which prohibits insurers from requiring patients to share the cost of mental health medications, includes cannabis. In response, the seven insurance companies named as defendants requested the case be moved to federal court asserting the federal Employee Retirement Income Security Act preempts the plaintiffs’ claim. A federal magistrate judge will now oversee the case.

Officials have released a new set of recreational cannabis regulations in preparation for the emerging market. The Cannabis Control Board approved the retail establishment license application form and its related rules at a July meeting. The initial round of licensing will be open only to certain social equity applicants (those that have been convicted of a cannabis crime or have a convicted family member) beginning in August. This provision means multi-state operators will have to wait for a foothold in New York’s burgeoning cannabis scene. With over 220 cultivators permitted thus far, regulators expect recreational sales to begin later this year.

Oklahoma’s Medical Marijuana Authority has placed a two - year moratorium on the issuance of new cannabis business licenses beginning August 26, 2021. The temporary hold will allow regulators to catch - up on a backlog of applications they’ve received since the start of the medical program. The state has already licensed over 11,000 businesses, and those that submit before the August deadline will still be considered. Unless lifted by regulators prior, the moratorium will be in place until August 1, 2024.

Despite strong opposition from conservative lawmakers, the tide may be turning for cannabis legalization in the Lone Star State. Texas Agricultural Commissioner, Sid Miller (R), recently announced his support for a medical program saying, “I believe that cannabis prohibition came from a place of fear, not from medical science or the analysis of social harm.” His statement comes after a survey conducted by the University of Texas at Tyler found that 83% of Texans support medical cannabis and 60% support recreational reform. This November, voters in multiple Texas cities, including Denton, Elgin, Harker Heights, Killeen, and San Marcos, will have their say on cannabis decriminalization at the local level.