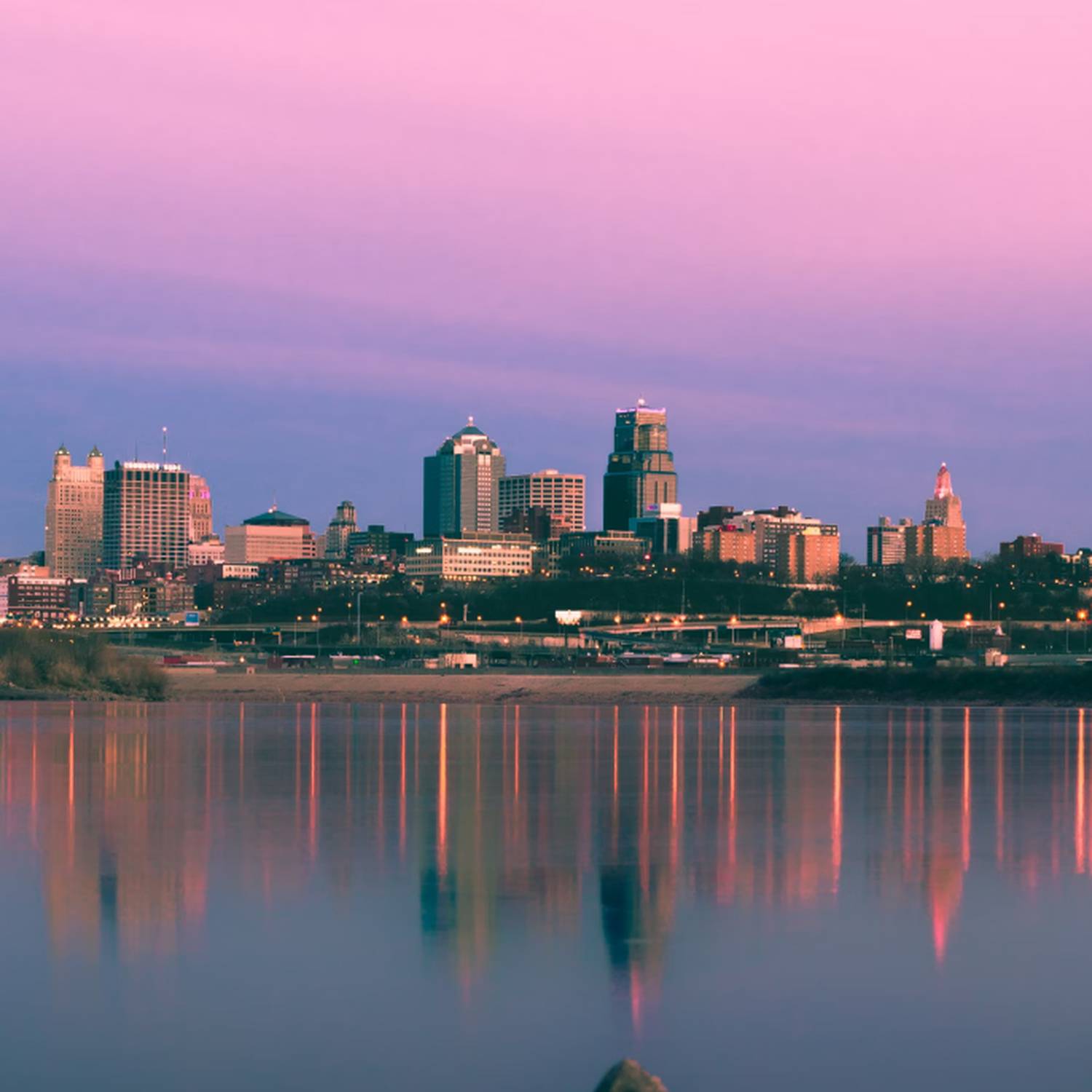 Kansas’ House passed a medical cannabis bill that has hit an obstacle as the Senate president rerouted it to a committee where he controls and canceled hearings that were scheduled for this week in a separate panel.The move doesn’t rule out action on medical cannabis this year, but it does add new political hurdles. Even before Masterson rerouted the bill, it faced a lukewarm reception from senior Senate Republicans.

Ohio added 30k more signatures for the recent legalization ballot proposal. As of January 28, Ohio’s Secretary of State approved the measure - forcing lawmakers to consider legalization. The legislature now has four months to consider the campaign’s cannabis reform proposal. Lawmakers can adopt the measure, reject it or pass an amended version. If they do not pass the measure, organizers can then collect an additional 132,887 valid signatures from registered voters to place the issue on the ballot in November.

Montana’s “Combined-Use License” allows tribes to sell cannabis outside of tribal land. The state is also offering indigenous cannabis opportunities by issuing combined-use licenses for cultivation and sale to each of the eight federally-recognized tribes in Montana or to businesses majority-owned by a tribe. The licensees may operate within 150 air miles from the boundaries of the reservation or service area so long as other licensing conditions are met. The reservation or service area must also be located in a county that allows recreational cannabis.

It looks more and more likely that New Hampshire will legalize recreational cannabis with over six bills currently involved in the session. The Republican-controlled New Hampshire House of Representatives approved a bill to legalize possession and personal cultivation of cannabis.The bill is virtually identical to an earlier version that also passed the House under Democratic control in 2020. The previous bill died in the Senate committee. Other new legislation on cannabis sales is still pending.

New Jersey has chosen Metrc to provide seed-to-sale tracking for the state’s licensed cannabis program. Metrc will deploy a regulatory-focused, data-driven inventory management system as an important step towards the legalization of recreational cannabis.

The Connecticut Department of Consumer Protection will begin accepting applications on February 3rd, starting with Retail & Disproportionately Impacted Area Cultivators and then have a staggered start date for other licenses. The Department will also be announcing the number of licenses that will be available for each adult-use cannabis establishment type in the first lottery round.

GOP lawmakers in the Virginia House of Delegates are taking their first step toward legislation to open the retail cannabis market, introducing bills that would lower the tax rate on sales and redirect proposed social equity funding to school infrastructure. Both chambers have also introduced separate legislation to move the date retail sales can begin from 2024 to 2023. Ultimately, Democrats lost control of the House majority, leaving the bill with the Republican party to decide.

Delaware lawmakers on Wednesday filed (for the sixth year in a row) a newly revised cannabis legalization bill that has several changes from a previous version that passed a House committee last year but stalled ahead of a scheduled floor vote amid disagreements about equity provisions. Advocates remain hopeful, however, the bill needs a three-fifths vote or 60%. Democrats control both House 26-15 (63%) and the Senate 14-7 (67%).

The state is a no-go on adult-use cannabis this year, instead, its looking towards legalization in 2024. The Supreme Court rejected ballot measure language for November, despite the numerous bills introduced this session to legalize it. Governor DeSantis has made it clear he is vehemently against adult-use.

In Georgia, a lawsuit holding up the medical market was expected to go to court, but the plaintiff filed a court order that continues to stall the case. Additional protests have been filed that must also be resolved before the market can launch. As of now, there is no expected date.

The state passed a medical cannabis bill and the Department of Health is expected to begin accepting applications in June. Localities have until May 2022 to opt-out.

Senate Bill 2095, the Mississippi Medical Cannabis Act, has passed in a 47-to-5 vote despite the potential of the governor's veto. The bill still needs to be approved by the House before it becomes legitimate. If legalized, Medical cannabis will be taxed at the point of sale with the state’s 7% sales tax and with an additional 5% excise tax.

Governor. Noem wants cannabis activists behind a 2020 legalization initiative that her administration overturned with a court challenge to pay the legal fees. She released an ad ahead of last year’s election urging residents to vote against the legalization initiative (Amendment A) that ultimately passed, 54-46%. Recently, Noem told reporters that she’s “never been supportive of recreational marijuana” but it’s a “debate that people in South Dakota are having.”