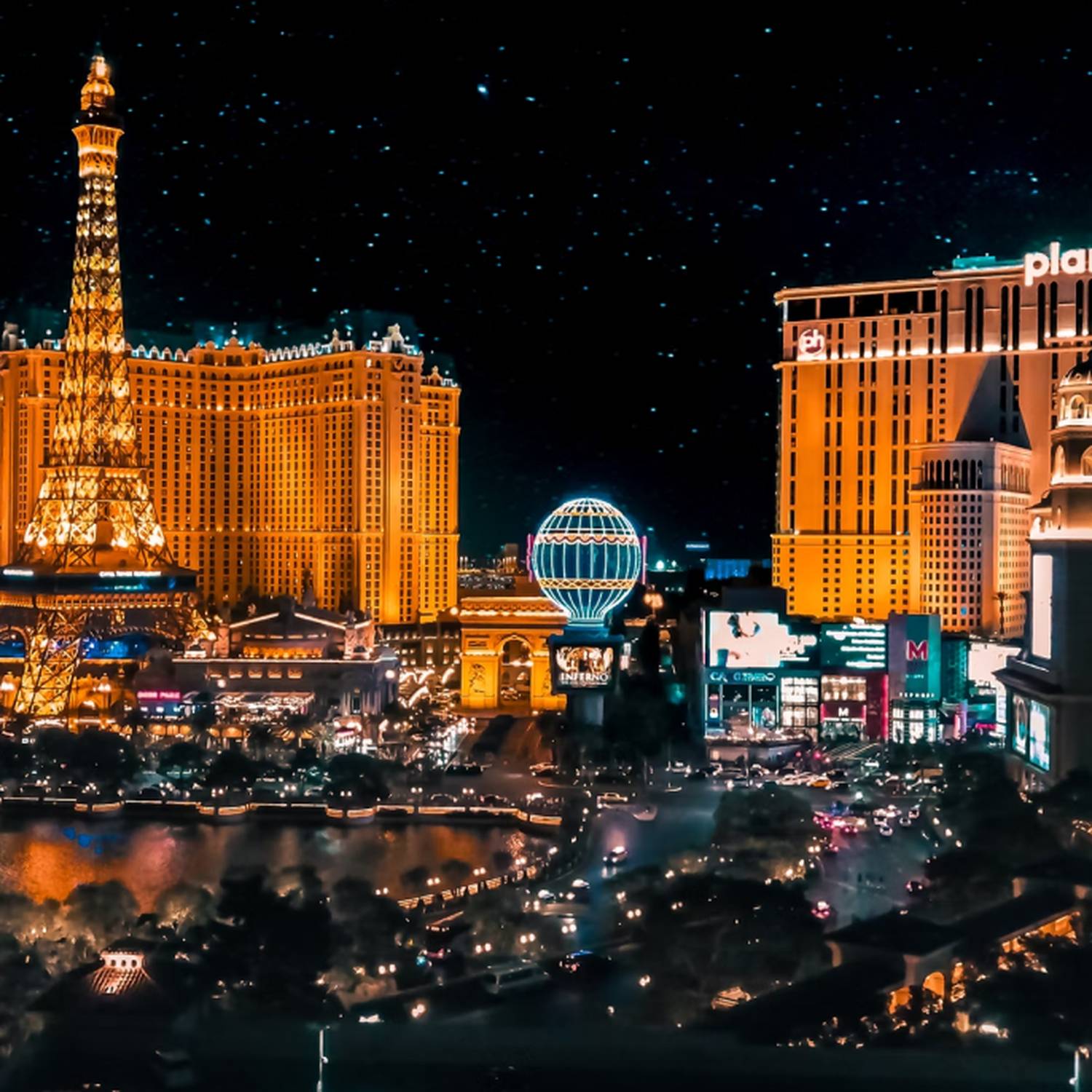 State of the Union is a series curated by regional regulatory teams at Fyllo that recaps important cannabis regulatory activity across the U.S. This edition covers activity in June 2022 across Alabama, California, Connecticut, Louisiana, Minnesota, Nevada, New York, North Carolina, Oregon and Pennsylvania.

The Alabama Medical Cannabis Commission has announced that it will send out license applications requested by prospective businesses on September 1, 2022.  According to the current timeline, companies may begin submitting applications 45 days following the September 1st target date. Regulators have capped medical licenses at five vertically integrated facilities with up to five dispensaries each, 12 cultivators, four processors, and four standalone dispensaries with up to three locations for 37 total retail stores statewide. Officials estimate that medical products will be available for sale by the fall of 2023.

California Gov. Gavin Newsom (D) has signed AB195 into law, which will suspend the cannabis cultivation tax beginning January 1, 2023, in an effort to help legal businesses. The measure, which unanimously passed the state assembly 66-0, will also shift the burden of the current state excise tax from distribution to retail sales and freeze the rate at 15% for three years. Certain retailers and microbusinesses will be eligible for up to $20 million in state tax credits, and social equity licenses will receive another $20 million in tax credits. Industry officials and regulators are hopeful the legislation is a step forward for the prosperity of the recreational cannabis industry.

The application window for recreational cannabis businesses has closed after the state received more than 37,000 for only 56 available licenses split amongst retailers, manufacturers, cultivators, and transporters. Social equity companies submitted the most applications along with those for retail facilities. The Social Equity Council will evaluate the lottery winners at a July 12th meeting. Applicants not selected at that time will be moved to the general lottery to follow. Additional licensing rounds may take place in the summer or fall of 2022.

Louisiana lawmakers have passed House Bill 697, which would allow a tenth medical cannabis pharmacy license to operate in the state. The measure would additionally authorize the nine existing retailers to open a second and third location once each is serving 3,500 patients, with a maximum of 30 dispensaries permitted state-wide. The bill, which also transfers industry regulation from the Department of Agriculture and Forestry to the Louisiana Department of Health, now awaits Governor Edward’s signature.

Gov. Tim Walz (D) has signed a bill into law legalizing both delta-8 and delta-9 hemp-derived THC-infused edible products for adults 21 and older. Some lawmakers in the state claim they did not understand the implication of the bill when they voted for it as Minnesota currently only permits a medical cannabis industry. The bill, which took effect July 1st, now allows food and beverages with up to 5 milligrams THC per serving or 50 milligrams per package to be sold in unlicensed retail stores. Minnesota advocates continue to work towards the establishment of a legal recreational market.

At their June meeting, the Cannabis Compliance Board approved regulations regarding the licensing and operation of cannabis consumption lounges for adults 21 and older. Licenses will likely be awarded this fall, with some businesses up and running by the end of 2022. Both marijuana retailers and standalone lounges are eligible to operate social consumption sites. Half of the 20 licenses reserved for standalone businesses will be awarded to social equity applicants in the first round. Regulators will cap permits for existing marijuana retailers between 40-45.

At their June meeting, the New York Cannabis Control Board approved the creation of an adult-use conditional processor license for the state’s recreational industry. Existing industrial hemp processors that applied for their hemp licenses before January 1, 2022, will be allowed to apply for the Conditional Recreational Processor License before other businesses. The Office of Cannabis Management has begun accepting applications with an August 31st deadline.

Republican lawmakers have decided not to advance a reform bill previously approved by the Senate to legalize medical cannabis. Although the legislation had strong bipartisan support, GOP leadership was reluctant to consider it in the House. While advocates for a medical program will likely have to wait for new action until the next legislative session, industrial hemp legalization was secured when Gov. Roy Cooper (D) signed a bill into law, making it permanent. The measure will remove hemp from the state’s controlled substances list.

Oregon has become the first state to ban synthetic or chemically derived cannabinoids, often seen as delta - 8 THC or CBN, from retailers that are not licensed cannabis dispensaries, like grocery stores. The prohibition, which began July 1st, comes after concerns regarding the lack of testing available for the chemical reagents used in extraction processes. CBN products will not be banned until July 2023 to allow for a year grace period. At that point, products containing artificial cannabinoids may only be sold in dispensaries licensed by the Oregon Liquor and Cannabis Commission if they have also been deemed generally safe by the FDA.

Pennsylvania lawmakers have advanced a medical cannabis tax relief amendment through the House Finance Committee. The measure would allow cannabis businesses, like other industries, to file state tax deductions for expenses. This will provide relief from section 280E of the Internal Revenue Service federal tax code, which currently prevents businesses that work with controlled substances from taking certain deductions. This month senators have also passed a banking bill protecting state financial institutions from penalties for working with medical cannabis businesses. The measure must go back to the House before being signed by the governor.