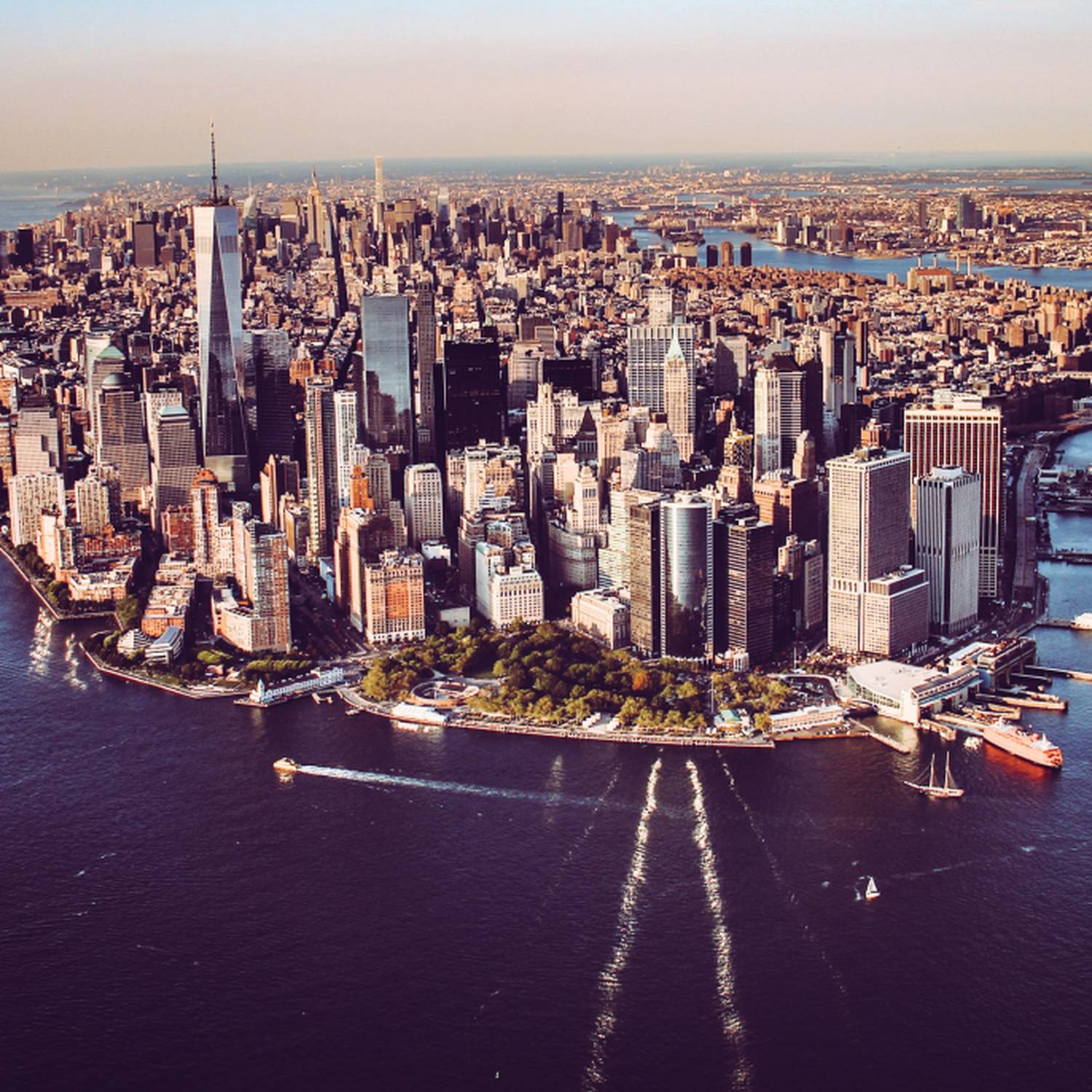 State of the Union is a series curated by regional regulatory teams at Fyllo that recaps important cannabis regulatory activity across the U.S. This edition covers activity in May 2022, across Arkansas, California, Delaware, Illinois, Mississippi, Missouri, New York, North Carolina, Oklahoma and Rhode Island.

Advocates are collecting signatures to place recreational cannabis on the November ballot. Responsible Growth Arkansas, has put forward the Arkansas Adult Use Cannabis Amendment, which would expand the current medical system to include a recreational industry. Competitors to that proposal, Arkansas True Grass, are hoping to submit their own Recreational Cannabis Amendment, which includes unlimited license caps, but no decriminalization language. Both groups must submit approximately 89,000 signatures by July 2022 in order to be considered for the ballot.

On May 13, 2022, the Governor’s Office released a revised 2022-2023 state budget proposal that includes reforms to state cannabis taxes. One of the more significant changes would lower the cultivation tax rate to zero. The proposal comes after the wholesale price of flower dropped to as low as $400/lb in some parts of the state and growers became desperate for financial relief. Other budget updates include revised cannabis tax revenue allocations and strengthening tax enforcement policies.

Both cannabis legalization bills being considered in Delaware were defeated by lawmakers last month. HB 372, which would have established a recreational cannabis market, narrowly failed the House. Despite passing both the House and Senate, HB 371, which would have legalized cannabis possession and use, was vetoed by Gov. John Carney. The bill will return to the General Assembly where it needs a three-fifths majority vote in each chamber to override the veto.

An Illinois judge has lifted an August 2021 order preventing the issuance of new cannabis retail licenses. The state’s initial licensing process was challenged by companies objecting to application scoring after they were excluded from the lottery. As per a May 17, 2022 court order, the Illinois Department of Financial and Professional Regulation will hold three corrective lotteries in June for qualifying applicants, social equity applicants and tied applicants. The IDFPR is awaiting further guidance in a related federal case before it issues more detailed information for applicants.

An advocacy group, Legal Missouri 2022, has submitted signatures to place cannabis legalization via a constitutional amendment on the November ballot after a bill to do so stalled in the House. The proposal would allow adults age 21 and older to possess, consume, purchase and cultivate cannabis. As it stands, existing medical dispensaries would be prioritized for dual licenses and thus able to start serving recreational customers first. A recent poll shows that over 6 in 10 Missourians favor the legalization of cannabis, so activists are hopeful for the measure’s success.

As New York prepares for recreational cannabis sales to begin later this year, the Cannabis Control Board is working to implement regulatory measures and license cultivators. On June 1, 2022, the CCB approved proposed rules for packaging, labeling, advertising and testing requirements of cannabis products to ensure the health and safety of consumers. Although the state is still trying to navigate how best to rectify illicit businesses, social equity and dual licensing of existing medical facilities, a total of 162 existing hemp cultivators have been conditionally given the go-ahead to begin growing recreational cannabis.

North Carolina lawmakers are again attempting to pass a bill to legalize medical cannabis. After consideration in multiple committees last year, a third and final reading of the Compassionate Care Act was passed in the Senate and it will now be sent to the House of Representatives. Despite bipartisan support, advocates of the bill still face strong opposition. It is unlikely that the measure will be discussed again this legislative session, but the momentum for reform in North Carolina is building.

A campaign that seeks to place a petition on the November ballot to legalize recreational cannabis has been given authorization to begin collecting signatures. Unlike two other cannabis ballot initiatives (SQ 818 and SQ 819) being considered this election season, SQ 820 would not alter the Oklahoma Constitution if approved by voters and therefore requires only 95,000 signatures to be collected by the August 1st deadline. Petition language calls on the Oklahoma Medical Marijuana Authority to license and regulate adult-use cannabis businesses and to establish a 15% excise tax on sales to consumers. The measure would also provide a path to redesignate, expunge or reverse certain cannabis sentences.

Rhode Island became the 19th state to legalize recreational cannabis when Governor Dan Mckee signed the Rhode Island Cannabis Act into law. The Bill establishes the Cannabis Control Commission (CCC) responsible for recreational and medical licensing and regulation. Current medical dispensaries will be able to obtain a hybrid license to sell recreational cannabis, but the program will issue 24 new retail licenses with 25% reserved for social equity applicants and another 25% for worker-owned cooperatives. Existing medical cultivators in good standing will also be granted recreational licenses. Sales are expected to begin December 1, 2022.