State of the union: September 2022 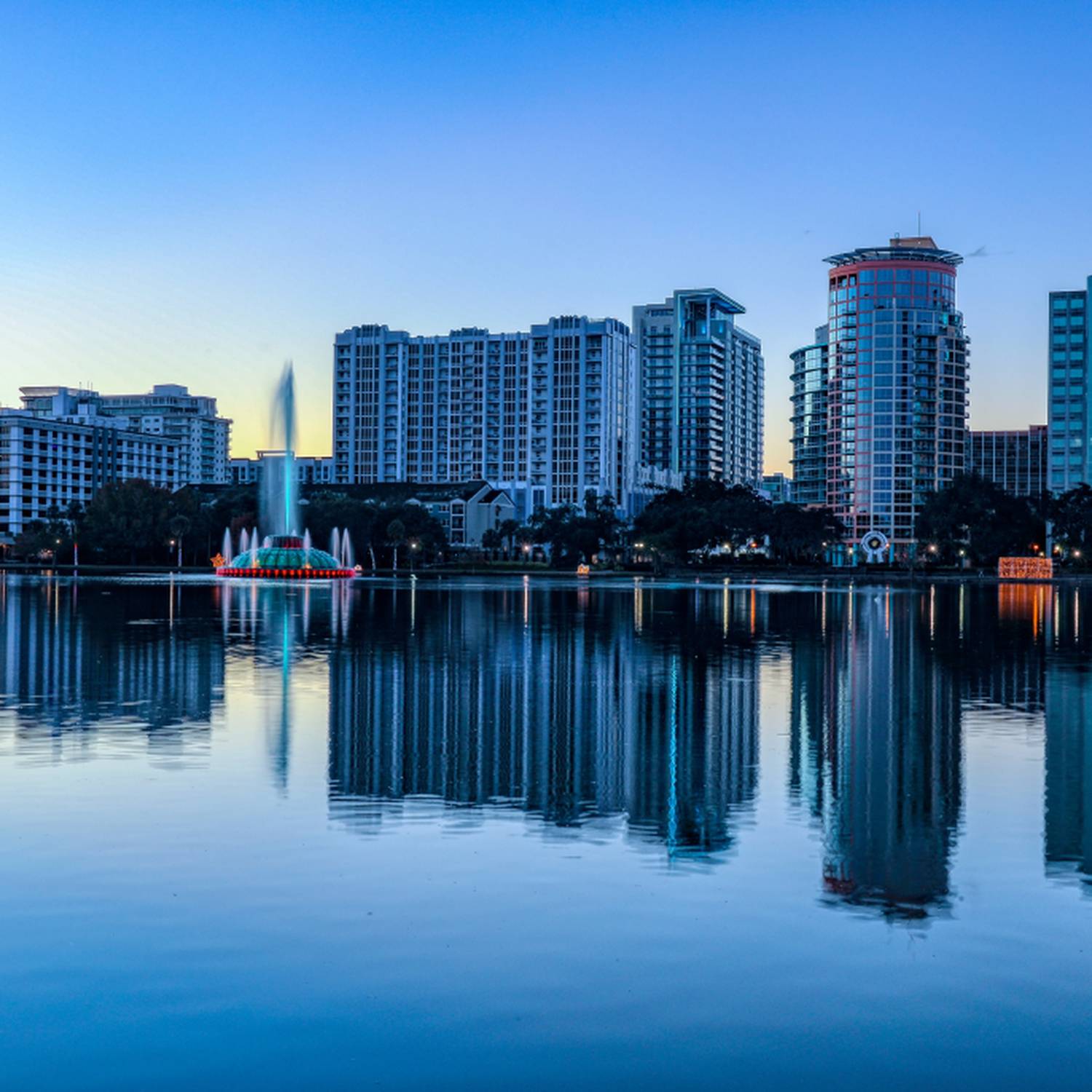 Lawmakers have sent a slew of cannabis reform bills to Governor Newsom’s desk after their approval in the closing days of the August legislative session. Several measures, like SB 1326, to allow interstate commerce, and SB 1186, prohibiting municipalities from banning medical sales by delivery, will have wide-reaching effects on businesses and consumers. Other bills include new protections for recreational users and medical patients and improvements to cannabis justice reform. Operators should be aware of changing advertising and labeling rules for certain products, tax deadline relief, and increased insurance options.

The group Safe & Smart Florida has launched a new campaign seeking to place cannabis legalization on the 2024 ballot. Representatives of the group believe their initiative will avoid the legal challenges that have plagued previous efforts. However, they are already facing pushback from industry advocates that say the measure will not address social equity. As it stands, the petition’s language favors existing medical companies and does not guarantee an expanded licensing process. The group will need to collect approximately 900,000 signatures from voters to qualify.

The cannabis reform group Kind Idaho has filed a proposed ballot initiative, the Idaho Medical Marijuana Act, for the 2024 election. This measure would allow the Department of Health and Welfare to regulate and license medical cannabis retail dispensaries, production facilities, and safety compliance facilities with applications evaluated on a ranked scoring system. It would also establish a four percent excise tax on cannabis sales to patients or caregivers. Cities and counties would be permitted to set their own zoning ordinances and regulations. Organizers are now awaiting suggested changes to the initiative from the attorney general before the groundwork continues.

The Maryland Secretary of State has officially certified a measure to legalize recreational cannabis for the November election. The referendum, which was approved for the ballot by lawmakers under House Bill 1, will ask voters if they favor allowing the use of cannabis by people 21 and older as a constitutional amendment. Earlier this year, the General Assembly passed House Bill 837, contingent on the approval of the election measure, to allow the purchase and possession of cannabis. However, HB 837 did not address the establishment of a state industry. It will be up to legislators to approve specific policies and regulations for a marketplace in 2023 depending on the outcome of the election.

Despite doubts that a Missouri ballot initiative to legalize cannabis would garner enough signatures to qualify for the election, voters will get to have their say this November. In August, the Secretary of State confirmed that the measure would appear on the ballot. The legislation would establish an adult-use licensed cannabis market, permit personal cultivation and work to release and expunge the records of those with cannabis-related non-violent criminal convictions.

It was confirmed by the secretary of state’s office that both of the proposed initiatives to legalize medical cannabis did not receive enough signatures to make the 2022 ballot. This is the second time activists have faced disappointment during election years. In 2020, a campaign operated by Nebraskans for Medical Marijuana collected enough signatures, but the initiative was rejected by the state Supreme Court. Reform advocates remain hopeful that lawmakers will address the issue during the 2023 legislative session or bring it back to the ballot in 2024.

The Office of Cannabis Management has begun accepting applications for recreational cannabis retail licenses from individuals with a marijuana-related conviction or those closely related to someone with a conviction. Meanwhile, current medical operators are still waiting for their opportunity to enter the new marketplace. Regulators have yet to set recreational fees for medical licensees, but estimates range in the multi-million dollar amount. Although licensed hemp cultivators have been given the go-ahead to begin growing, the industry will likely require supplemental inventory during the initial stages of retail sales. Existing operators can expect to be called upon soon to help.

A North Dakota ballot petition to legalize recreational cannabis has officially been verified for the November 8, 2022, election. The group New Approach North Dakota submitted nearly 26,000 signatures in July, approximately 10,000 more than required for qualification. If approved by voters, the measure would allow personal possession and retail sales of cannabis by adults 21 and older. A licensed marketplace could be ready to launch by the fall of 2023.

Oklahomans are awaiting a ruling from the state Supreme Court that will determine whether they be able to vote for recreational cannabis legalization this year. Oklahomans for Sensible Marijuana Laws launched their campaign for State Question 820 over six months ago. Due to delays with the private company contracted to help verify the voter registration of signatories, official approval of the initiative will occur after the deadline date for the 2022 ballot. SQ 820 advocates have petitioned the Oklahoma Supreme Court to interject, and on August 30th they announced they would consider the question after a 10-day protest period. If the court does not rule in favor of the campaign, the measure will be moved to the 2024 ballot.

As the November election approaches, the fate of recreational cannabis legalization in South Dakota is uncertain. Although Initiated Measure 27 is securely on the ballot, recent polling conducted by South Dakota News Watch and the Chiesman Center for Democracy suggests that legalization may not be supported by a majority of voters. The poll found that of 500 registered voters, 54.4% oppose allowing adult-use cannabis. However, there are still reasons for reform advocates to question those results. South Dakotans have already voted in favor of legalization, only for the measure to be later stuck down by the state Supreme Court on a technicality.