The effects of federal cannabis regulation on banking, employment and taxes 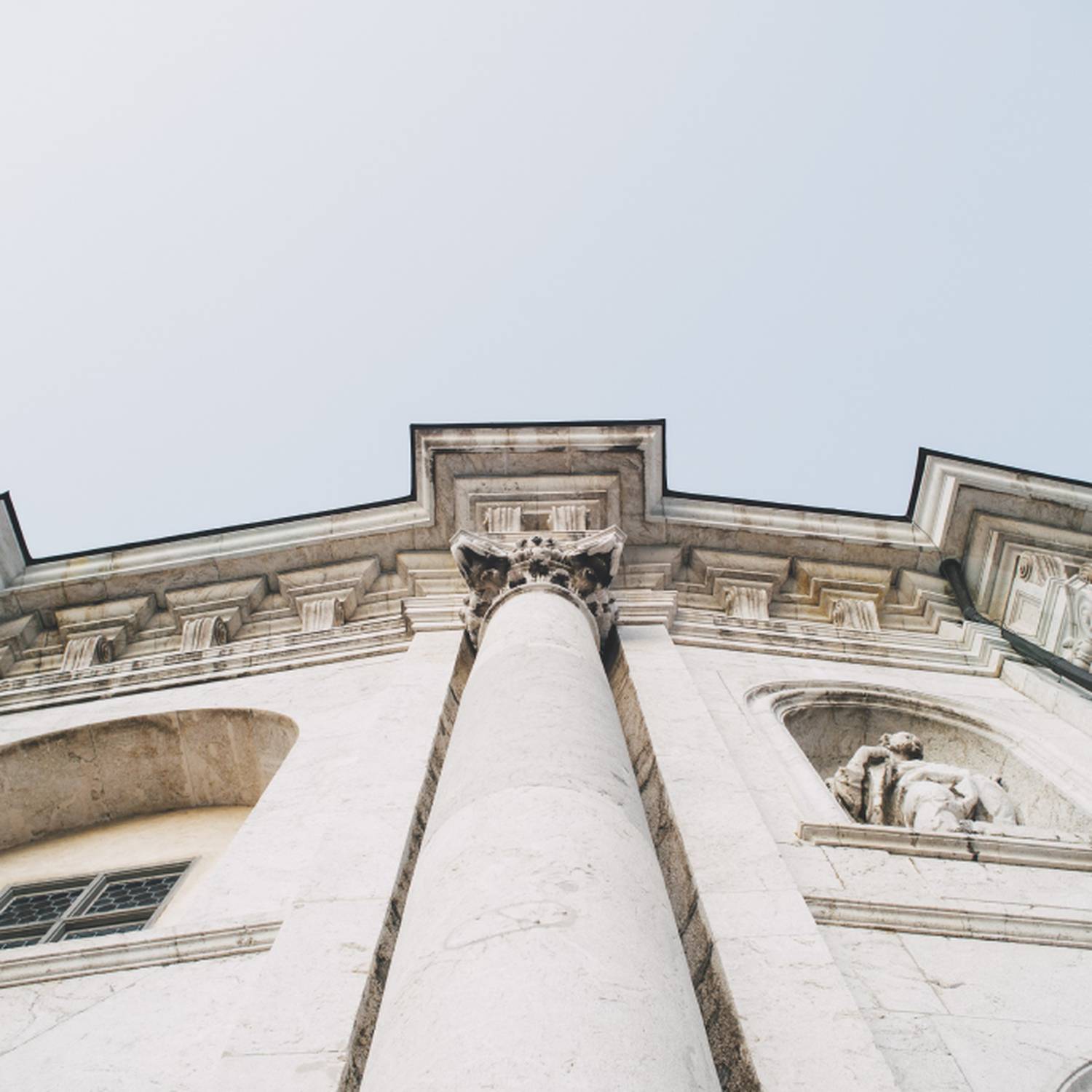 There’s a longstanding dilemma for highly-regulated industries: congress can’t keep up with the hypergrowth and innovation at which they move. This is true for tech, gambling, crypto and especially cannabis. Today, there exist SaaS companies, POS systems, delivery services, mobile applications, databases, advertising agencies and investment firms dedicated to innovating the cannabis industry. But still, bills aiming for federal legalization usually hit a wall.

Despite the 85-year federal prohibition, public and bipartisan support for cannabis legalization grows each year, reaching 68% last year according to Gallup. Even multinational giant Amazon endorsed The States Reform Act led by Rep. Nancy Mace, which would remove cannabis from the Schedule I classification of the Controlled Substances Act.

Due to more recent efforts to move federal legislation forward, it’s worth understanding how a federally legal cannabis industry can impact the United States’ economic landscape.

Earlier this year, the House passed The Secure and Fair Enforcement (SAFE) Banking Act for the sixth time since Rep. Ed Perlmutter championed the measure back in 2017. The act would prohibit federal regulators from interfering with financial institutions that choose to do business with cannabis companies. Gaining access to the banking system would be paramount for an industry relying heavily on a cash-only model.

Sure, the SAFE Banking Act struggles through congress each year, but if the current administration wills the measure to success, the ripple effects would be fruitful.

Don’t forget the picks and shovels. One million jobs created for the cultivation and distribution of cannabis means other adjacent industries can blossom as a result. The need for cannabis creates a demand for financial services, software programs, real estate investments and construction projects. The opportunities for innovation are bountiful.

Taxes and the supply chain

A study conducted by the New Frontier estimates that if cannabis is federally legal, it will generate up to $106 billion in tax revenue by 2025. That’s not surprising, considering states raked in $10 billion in tax revenue last year - money that usually is directed back into the community. If the federal government can find a path to cannabis legalization, tax revenue can also be redirected into community investment programs, social equity, expungements and more.

Federal legalization can directly impact our supply chain and create more cannabis at cheaper prices. Right now, Canada is America’s biggest supplier of cannabis due to its federal programs that create a broader incentive to cultivate cannabis. For instance, Canada-based Canopy Growth has 4.3 million square feet in production capacity - something not possible in the U.S. due to the Controlled Substances Act. It would explain why cannabis prices in Canada are 30% cheaper than they are in America.

The topic of federal cannabis legalization is so complex that it would take a multi-part series just to document its pros, cons, benefits and consequences. But one thing is for certain: directives on cannabis rules and regulations should come from cannabis experts already in the industry. Last week, Sen. Chuck Schumer signaled for help finalizing a cannabis bill to be introduced this spring.

Senators and lawmakers that are serious about federal protections should consult cannabis leaders on rules and regulations best suited for an already-booming industry. It’s how we move forward collectively - in the most beneficial and equitable way possible.

Leading with compliance in cannabis